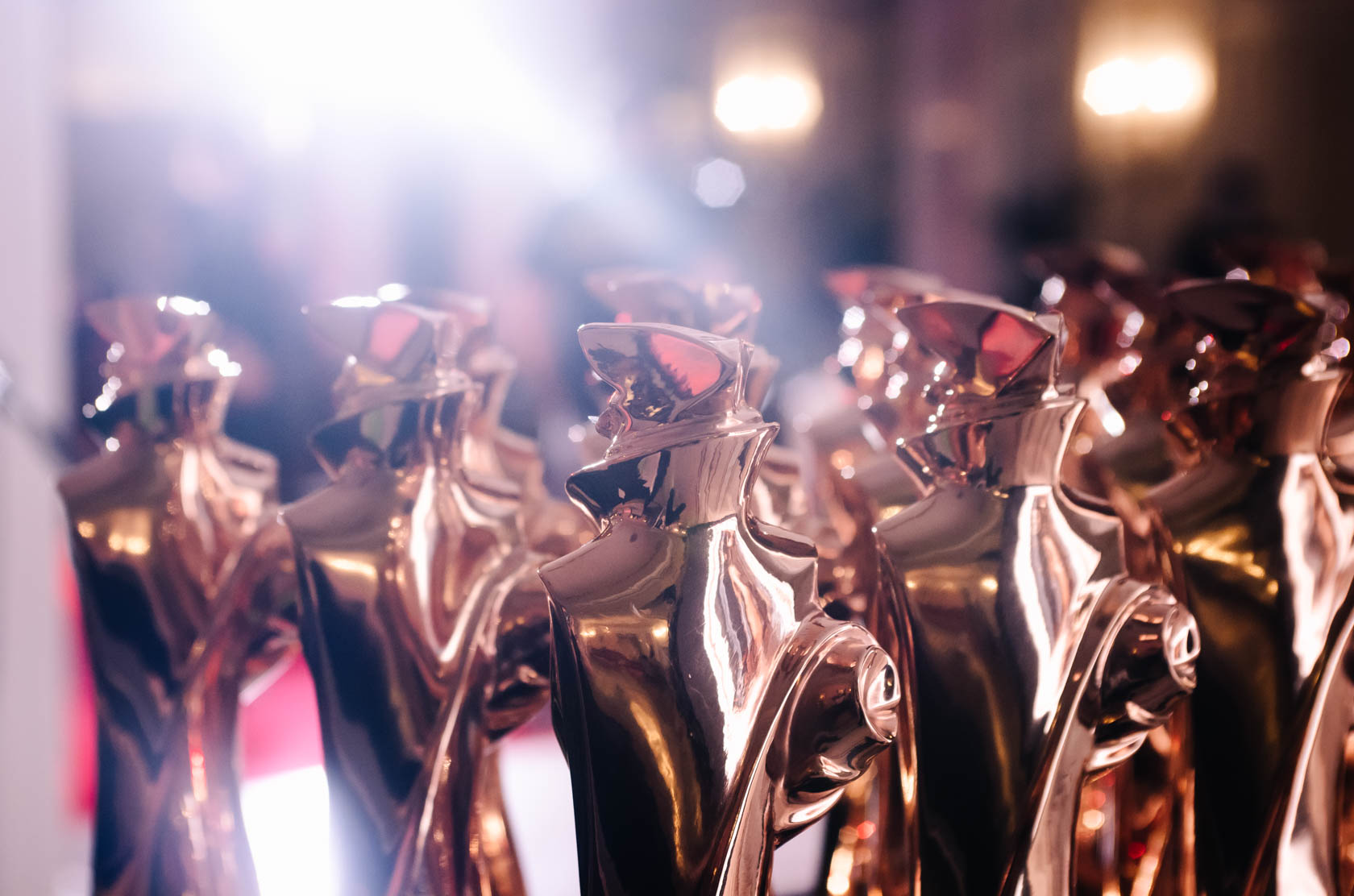 Museum of Sinan the Architect (Turkey)

The Bridge Guard (Weert, the Netherlands)

Anchor of the Plates (Iceland)

House on the cliff, closer to the clouds (Iran)

15. Best Project of Building or Facility by Student

A Space for a Forgotten Word (Chhattisgarh, India) 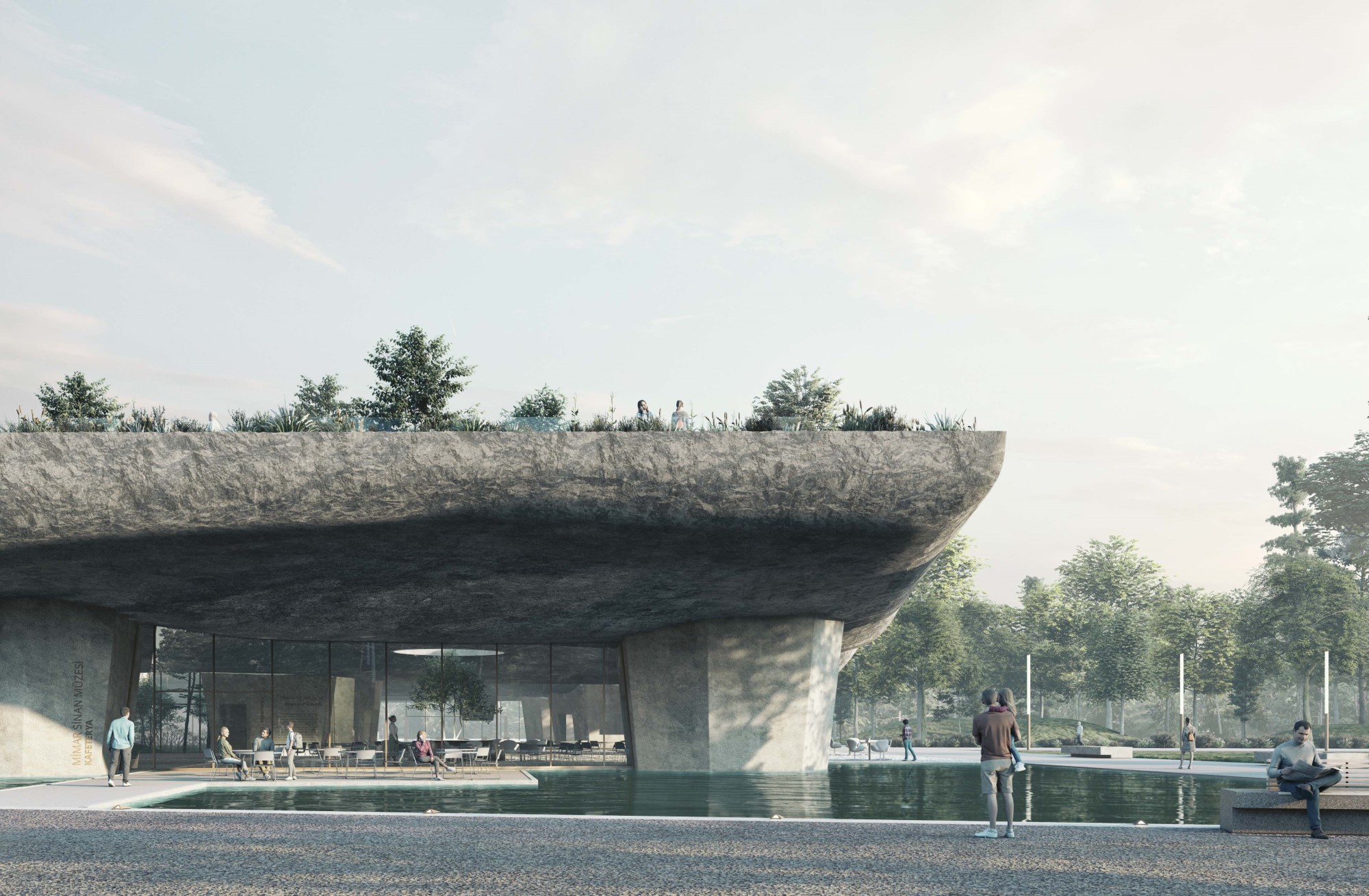 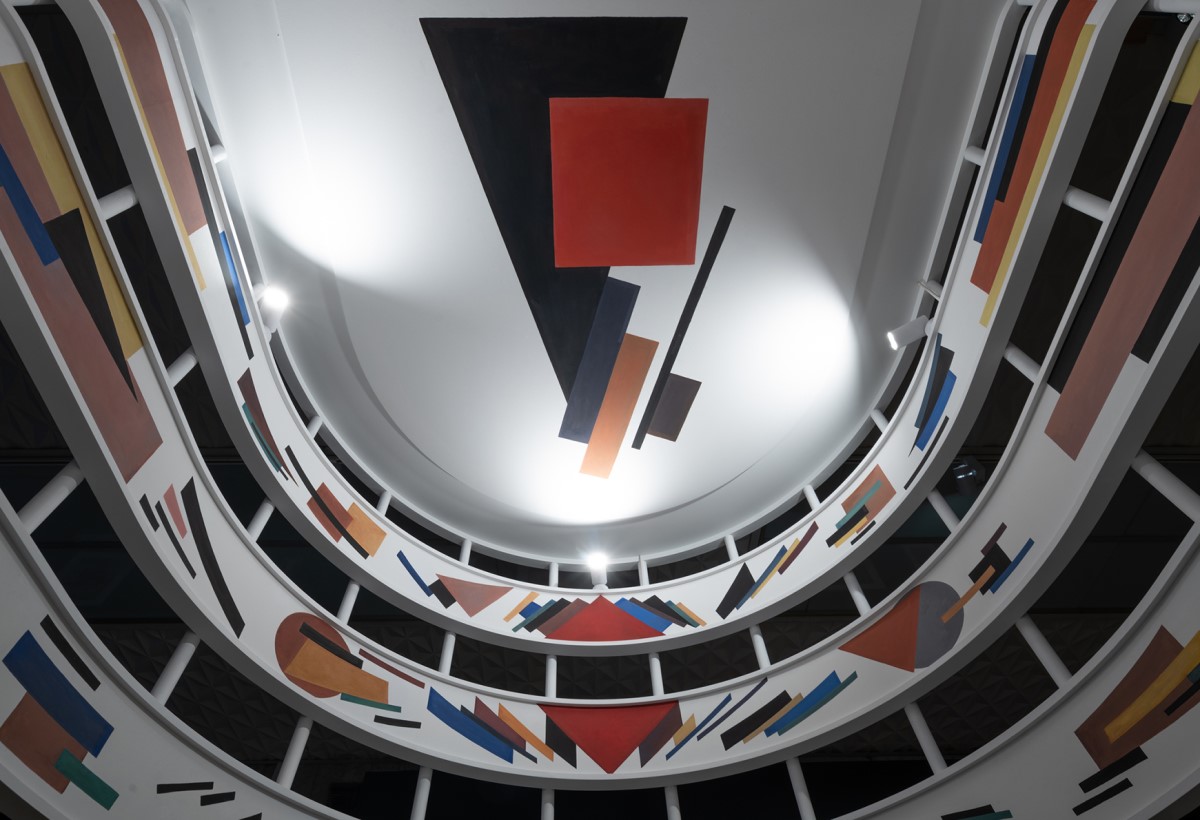 “During the voting, participants ran nip and tuck in many categories, but those shortlisted at the Golden Trezzini Awards in 2021 prevailed by mere tenths,” said Pavel Chernyakov, Chairman of the Golden Trezzini Organizing Committee. “I really appreciate dedication of the Qualification Committee. Hats off to our every expert! Now, the International Jury is to take up the reins and announce one winner in each of the categories.” 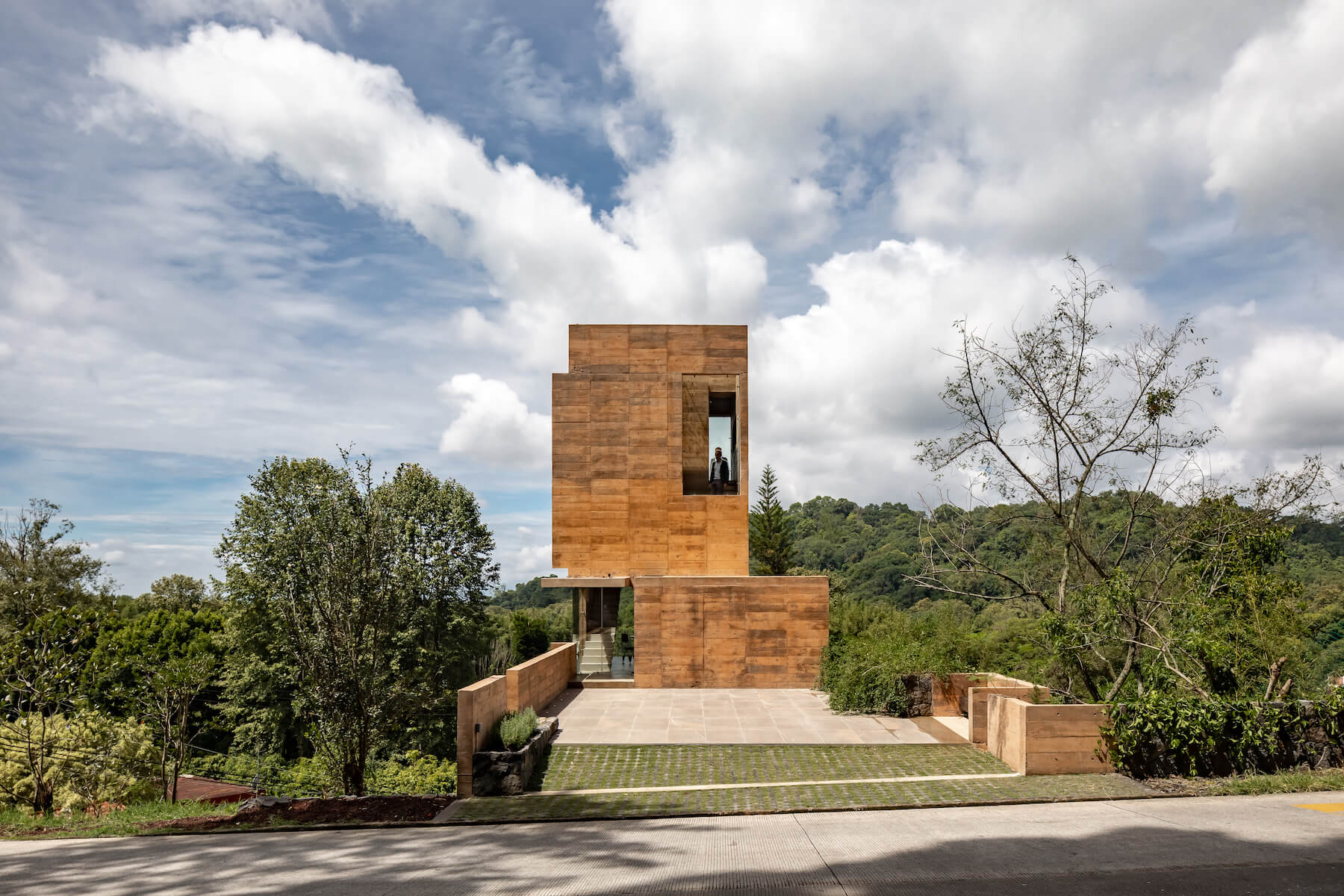 Mr. Chernyakov recalled that every year when the finalists are given out nominees of the Golden Trezzini Awards, who haven’t made it to the shortlist, ask the Organizing Committee if they are not winning any prizes as soon as their project hasn’t been shortlisted.

“Fortunately, it is not so!” explains Pavel. “Firstly, the Organizing Committee has decided that on November 15 when the winners are to be announced they will also post a list of 10 awardees with highest possible scores in every category (after the winners, naturally). Each of the awardees will be emailed a printable honorary certificate categorized as ‘Honourable Mention’ in the PDF format. Secondly, some of the nominees particularly appreciated by the Organizing Committee, the Jury and the International Council, as well as our partners, will be awarded with honorary Domenico Trezzini’s Golden Certificates. Users’ voting via Facebook continues on our website until November 3. Following this, the project with the maximum number of likes will receive a special Premio del Pubblico prize, while ten projects following the winner in terms of the number of likes received will be awarded diplomas. Anyway, I want you all to remember that taking part in the Golden Trezzini Awards is already a success. The Organizing Committee received 1,000+ entries, but hundreds of them were declined right away as they didn’t comply with the competition rules. That’s why we don’t just send all our nominees their participation certificates in the PDF format (on request) and also offer them PR support on our web-site and in the social media, where we have 26+ thousand followers." 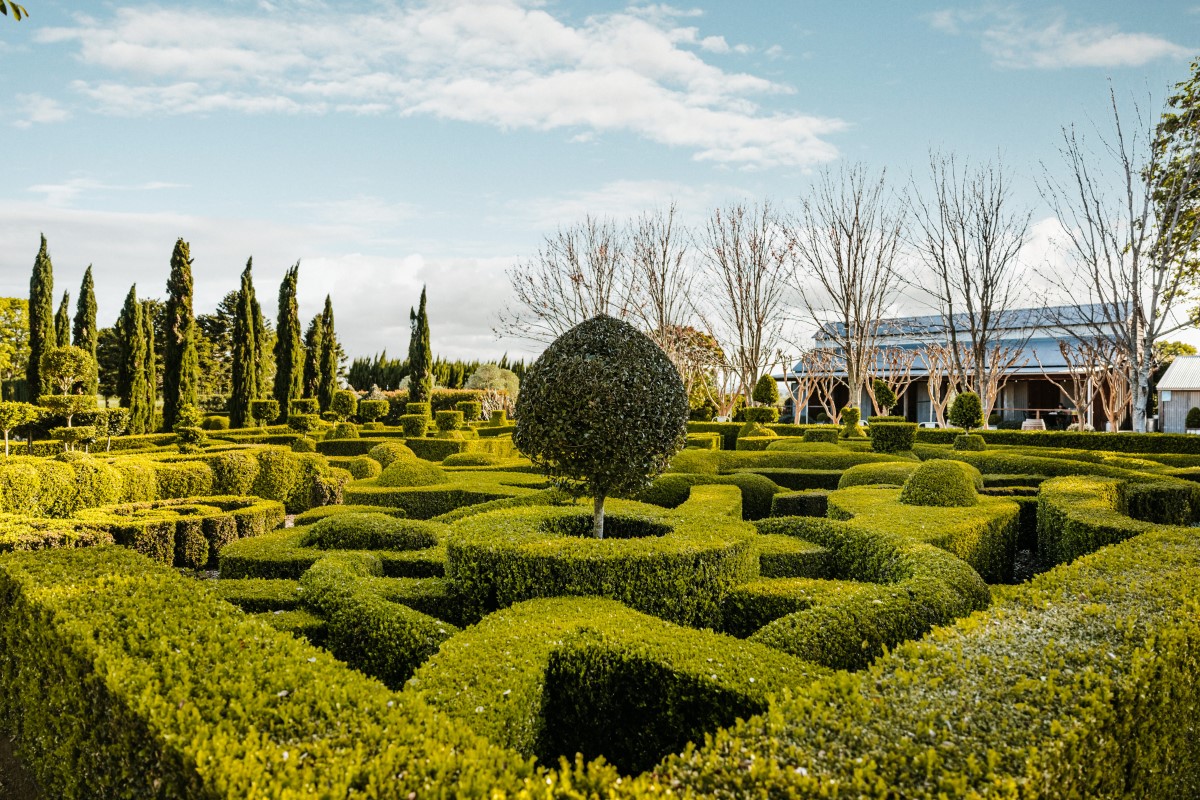 At 2021 Golden Trezzini Awards, 1,031 projects from 97 countries in total were approved for participation. The results will be finalized on November 15, 2021. The winners will be announced and awarded (or mailed) Golden Trezzini statuettes and special awards. In 2022, their projects will be exhibited and added to the museum collection. Finalists and prize-winners will receive honorary certificates, and all the nominees who had their projects posted at https://www.goldtrezzini.ru in 2021 will get their certificates and mentions in the social media – along with the winners.

Applications for the 5th International Golden Trezzini Awards for Architecture and Design will be open in Q1 2022.

The Golden Trezzini Awards for Architecture and Design are named after Domenico Trezzini (1670—1734), Russian architect of Swiss origin, the first architect of St. Petersburg. The Awards have been taking place since 2018, supported by the Worldwide St. Petersburg Club. The main objective of the Awards is turning the most artistically valuable architectural, design, restoration, scenography, and exhibition projects into museum objects. The Honorary Chairman of the International Council for the Golden Trezzini Awards is Mikhail Piotrovsky, President of the Worldwide St. Petersburg Club and General Director of the State Hermitage. The best projects by competitors will be added to the collection of the Architectural Graphics Fund at the Museum of St. Petersburg History and take part in an annual exhibition.

The General Partner of the Golden Trezzini Awards is LAUFEN. The General Museum Partner is the State Museum of St. Petersburg History. The Strategic museum partner is the State Russian Museum. The Official partner of the Awarding ceremony is Setl Group. The Strategic partner of the Awarding ceremony is Etalon Group. The Official car partner is AVANGARD. Partner of a category is Lenstroytrest Group. Partner of a special category is IMISP. The System partner is RBI. Special partners are Nency company, MADE, Laminam, and Contract Interiors. The independent auditor is Borenius Attorneys Russia Ltd. To see the full list of the Awards partners please check https://www.goldtrezzini.ru/en/partners2021/.