1,000+ applications have been submitted for the 2022 Golden Trezzini Awards

Applications for the 5th International Trezzini Golden Awards for Architecture and Design were closed on September 15, 23:59 GMT+3. More than 1,000 projects from 60+ countries have been submitted for participation. 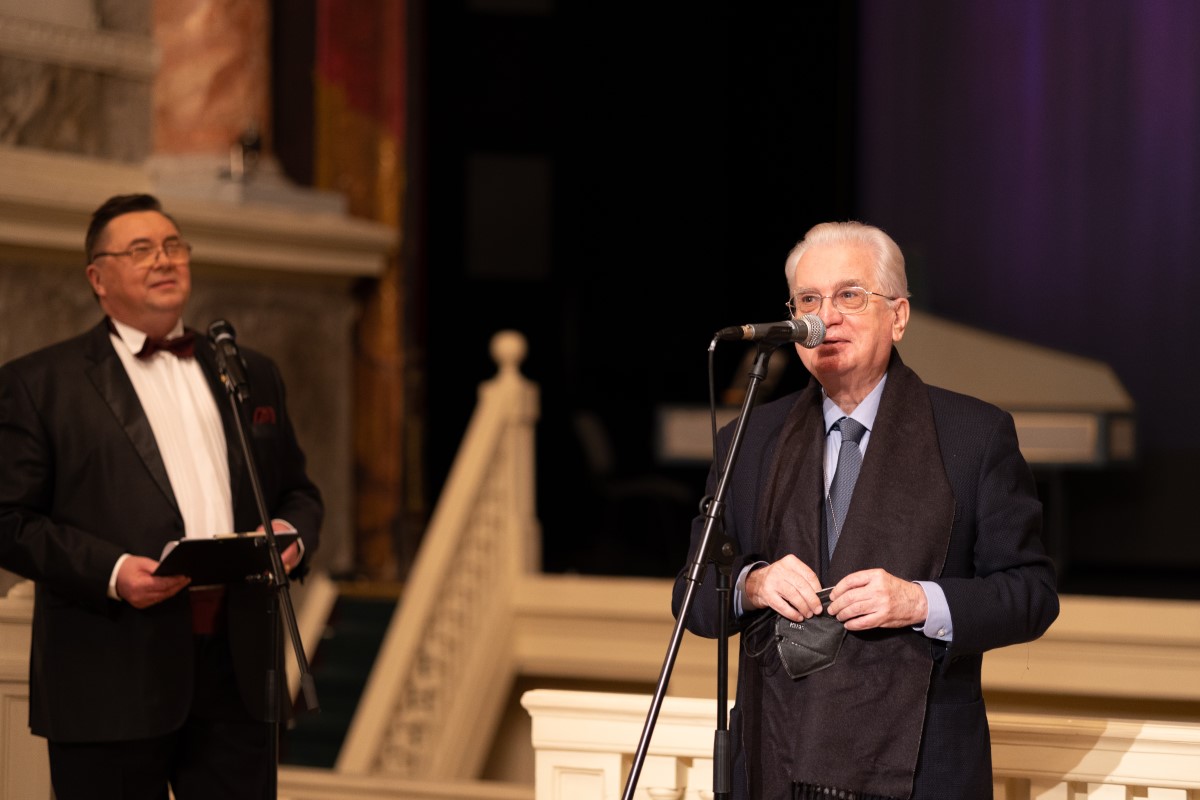 According to the Golden Trezzini Organizing Committee, the exact number of projects approved for participation will be announced within 14 days following the results of verification of received applications for compliance with the requirements of the Awards Regulations.

Along with Russia, the top 3 countries in terms of the number of applications, according to preliminary estimates, included Iran, Mexico and India.

The organizers said that the approved applications are already being evaluated by the experts of the Qualification Committee, which will determine a short list of the Awards finalists.

The Organizing Committee will announce the selection of finalists on October 12. The shortlisted projects will then be assessed by the International Jury, which will determine one winner in each of the major categories. After the completion of the Jury voting, the independent legal partner of the competition, Nordic Star Law Office, will audit the results. The names of the winners will be announced by the organizers on November 15.

Pavel Chernyakov, Chairman of the Golden Trezzini Organizing Committee, noted that this year the Awards feature 20 major and 3 special categories, including the “Peoples’ Choice” prize, which is to be awarded basing on users’ voting at the Golden Trezzini website. To vote for the preferred project, a site user only needs to click the “like” icon under the project description and confirm the vote via the link in the email. Voting on the website runs until November 1.

Today, Pavel Chernyakov comments on the demand for the award by participants from all over the world as follows: “Several years ago, we defined the mission of the award as the development of “architectural diplomacy”, which is based on the idea that relations between architects from different countries, unlike contacts between politicians, do not depend on conjuncture of international relations. Then it was just beautiful words, but this year our mission has successfully passed the test of strength, although I would give everything for this test not to happen ... "

The motto of the Awards is «Architecture as Art». The aim of the Awards is turning the most artistically valuable architectural, design, restoration, scenography, and exhibition projects into museum objects. The Golden Trezzini winning projects, selected by more than 230 experts from 35 countries are transformed into museum exhibits in order to keep and showcase their historical, cultural, scientific and artistic value the best way.

The Golden Trezzini Awards Gala ceremony will take place on November, 15, 2022 in the State Hermitage.

Photo: Mikhail Piotrovsky during the 2021 Golden Trezzini Awarding ceremony in the State Hermitage.