On March 1, 2022, applications for the 5th International Golden Trezzini Awards for Architecture and Design have been open. 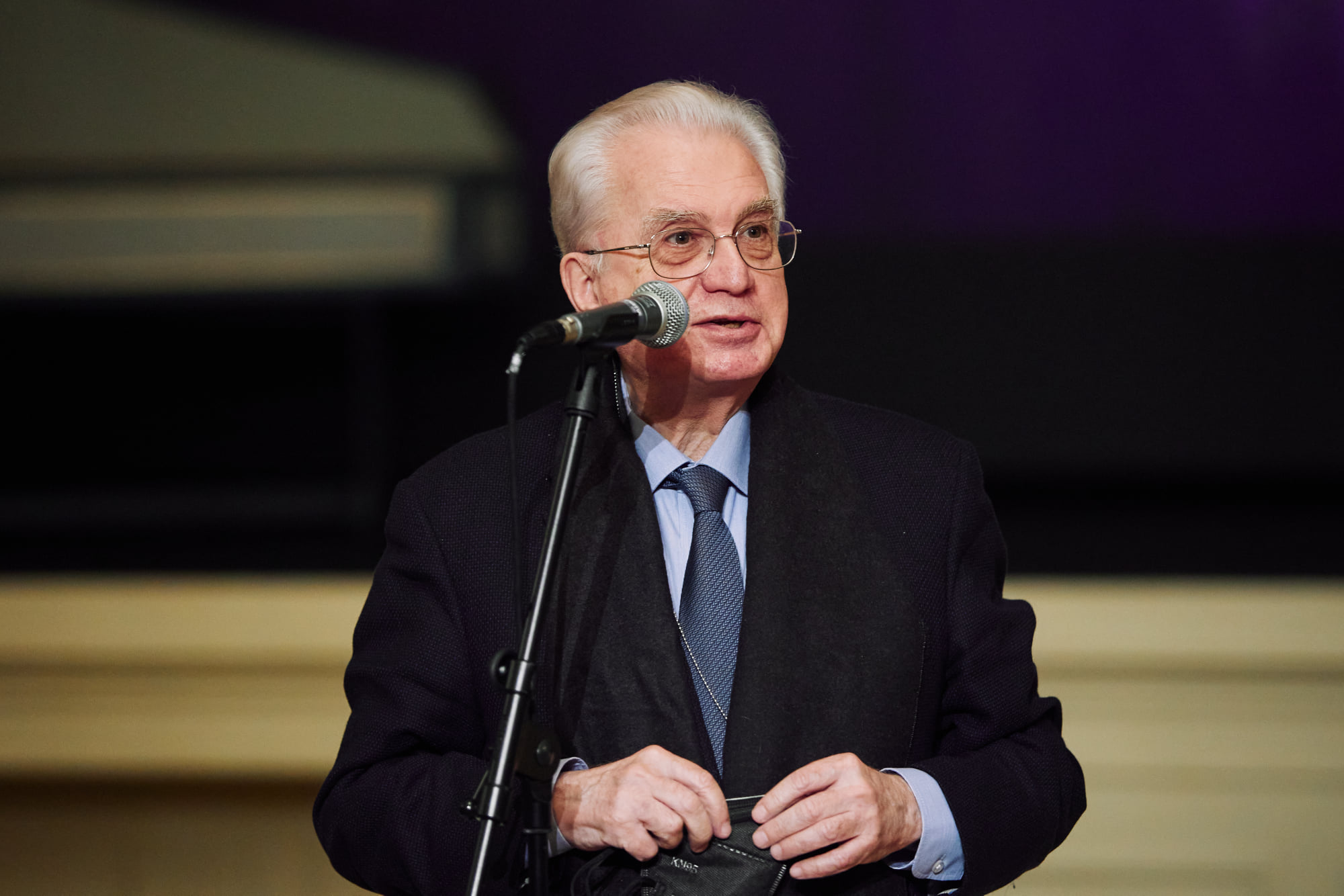 “The St. Petersburg Golden Trezzini Awards are good both as an initiative and as an essential element of our cultural life — always and especially now,” Mikhail Piotrovsky, Director of the State Hermitage and the the Honourary Chairman of the Golden Trezzini International Council, says. “I keep talking about bridges of culture, which should be the last to explode. Now we are literally defending these bridges, and this prize is one of the actions of defending the bridges of culture, which connect peoples”.

“The mission of the Golden Trezzini implies architectural diplomacy as a category of people’s diplomacy that brings together architects from different countries,” says Pavel Chernyakov, Chairman of the Organizing Committee for the Awards. “The international language of architecture is intended to tell about creation, not destruction. Our council and jury comprise representatives from Iran and Israel, Russia and the USA, and last year we had competitors from Ukraine, Belarus, Russia, as well as other 90+ countries seeking to be announced best of the best. More than any other art, architecture is used not only for short enjoyment, but also for global use and progress. It is an inherent part of regular settled peaceful life that we wish us and the generations to be had. Let me speak on behalf of the Golden Trezzini Organizing Committee – although today it might seem utopian, we are going to continue our talk about architecture with people from different countries, simply not to forget the importance of feeling compassionate, being emotional, and hoping for a better future for all.”

The motto of the Awards is 'Architecture as Art'.  The aim of the Awards is turning the most artistically valuable architectural, design, restoration, scenography, and exhibition projects into museum objects. The Golden Trezzini winning projects are transformed into museum exhibits in order to keep and showcase their historical, cultural, scientific and artistic value the best way. The winners’ projects selected by 230+ experts from 33 countries are added to the collection of the Architectural Graphics Fund of the Museum of St. Petersburg History and take part in an annual exhibition.

Mikhail Piotrovsky, Director of the State Hermitage, President of the Worldwide St. Petersburg Club, is the Honourary Chairman of the International Council of the Golden Trezzini Awards.

20 major and 3 special categories are available for 2022 International Golden Trezzini Awards applicants. Applications will be open from March 1 till September 15, 2022. The Golden Trezzini invites nominees from all over the world: developers and planners, architects and renovators, designers and interior decorators, theatre artists, as well as students of architecture schools and departments. Participation is free of charge.