The expert community that comprises diplomatic officials and museum directors from Russia and Europe has been joined by Dmitry Lubinsky, Russian Ambassador to the Republic of Austria. 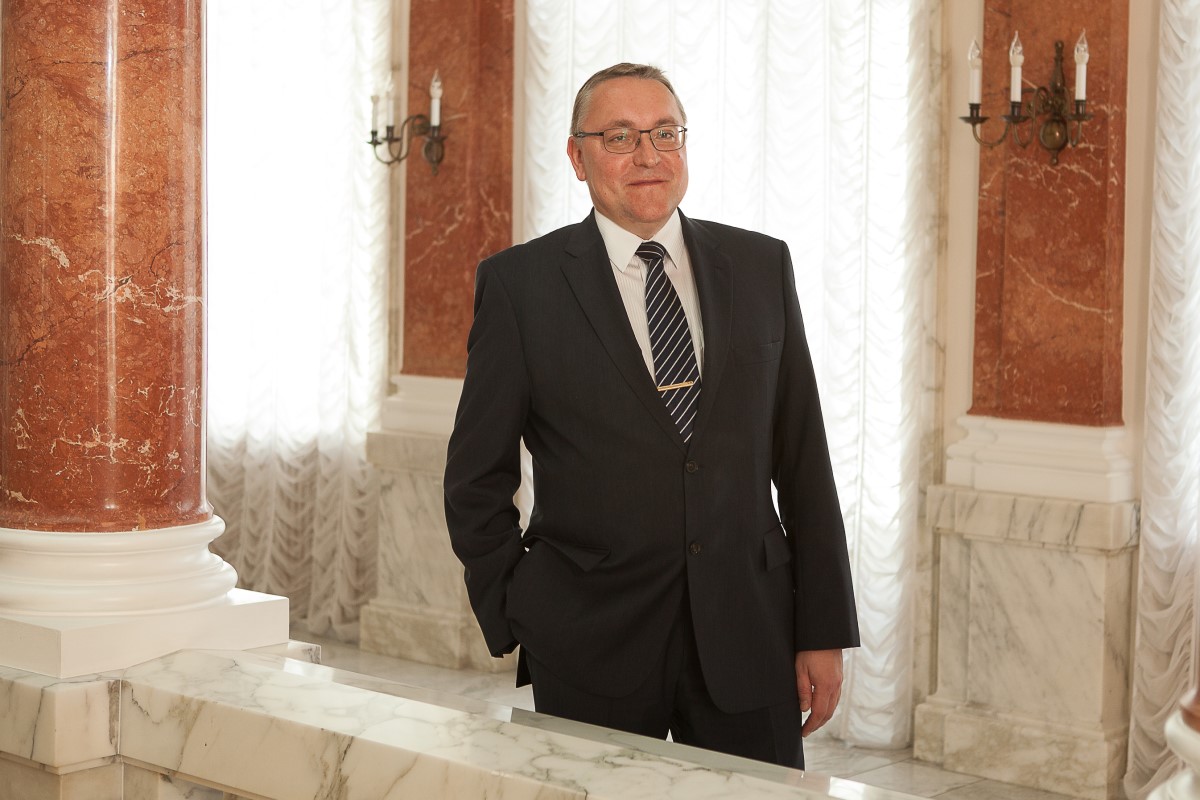 “Gratefully I accept the invitation and join the International Council of the 4th Golden Trezzini Awards for Architecture and Design,” said Dmitry Lubinsky. “It is good to see that even today when the situation is rather challenging the project is extending its geographic coverage further. I am positive that the variety of entries and excellence of the experts will make the Awards a remarkable event on the international cultural agenda.”

“The Golden Trezzini Awards has been collaborating with Austrian experts since the last year,” explains Pavel Chernyakov, Chairman of the Arrangements Committee for the Golden Trezzini Awards. “The International Council was participated by top officials of major Austrian museums — Stella Rollig, Director of Belvedere Museum (Vienna) and Klaus Albrecht Schröder, Director of the Albertina Museum (Vienna), and they helped to evaluate the finalist projects, too. We are excited that the Russian Ambassador to the Republic of Austria has supported the project and expect that his participation in the Council of the Awards will positively impact our future relations with Austria, a country so significant at the world’s cultural landscape.”

Dmitry Evgenievich Lubinsky graduated MGIMO (Moscow State University of Foreign Affairs) as an international economist, and he has been engaged into diplomatic service since 1989. In 2008 through 2010, he held the post of Deputy Director; in 2010 through 2015 — Director of the 3rd European Department of Russia’s MFA (supervising Russia’s relations with Austria, Hungary, Liechtenstein, Poland, Slovakia, Germany, Czechia, and Switzerland). Since August 2015, he has been appointed the Ambassador of the Russian Federation to the Republic of Austria.

The Awards mission is to develop architectural diplomacy. Organizers believe that, unlike political relations, connections between architects from different countries don’t depend on international dealings. The Awards are being supervised by the International Council chaired by Mikhail Piotrovsky, Director of the State Hermitage.

Entries are open from March 15 till October 1 at https://www.goldtrezzini.ru/en/application2021/. Nominees from all over the world are invited. Participation is free of charge.

Photo: Embassy of the Russian Federation in the Republic of Austria