2021 Golden Trezzini Awards entries will be open on March 15. 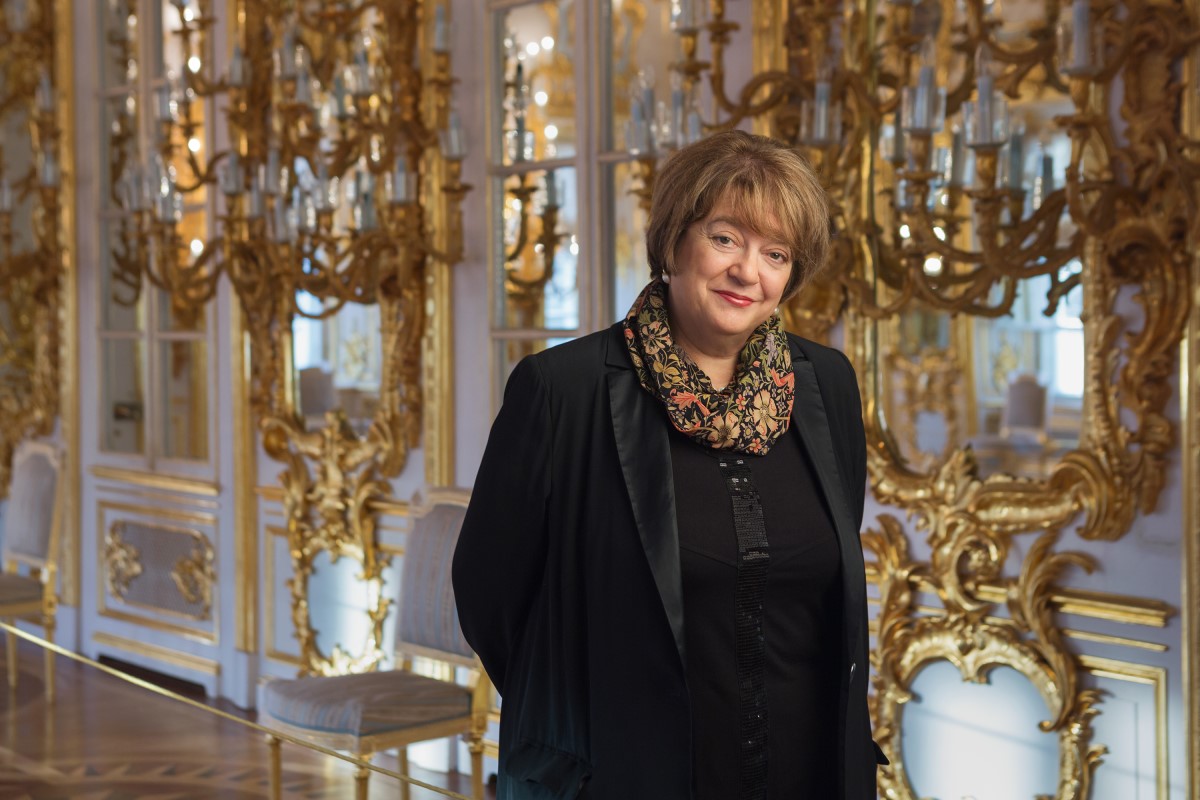 Elena Kalnitskaya, General Director of the Peterhof State Museum-Reserve, joined the International Council of the Fourth Golden Trezzini Awards for Architecture and Design.

Art historian and museologist, Elena Kalnitskaya has been leading the Peterhof State Museum-Reserve since 2009.

The Peterhof State Museum-Reserve, one of St. Petersburg’s most visited attractions, includes Peterhof, Alexandria, Oranienbaum palace and park complexes as well as several other monuments. Magnificent Peterhof complex, with its Grand Palace and around 150 fountains, stretches along the shore of the Gulf of Finland. This UNESCO World Heritage site is frequently referred as “Russian Versailles”.

744 project from 59 countries took part in 2020 Golden Trezzini Awards. The winners were announced on December 1, 2020, in St. Petersburg.

The General Museum Partner of the Golden Trezzini Awards is the State Museum of St. Petersburg History. To see a full list of the Awards partners please check https://www.goldtrezzini.ru/en/partners2021/.