Prizes and certificates for innovation in architecture have been awarded to projects in Italy, Israel and the United States. 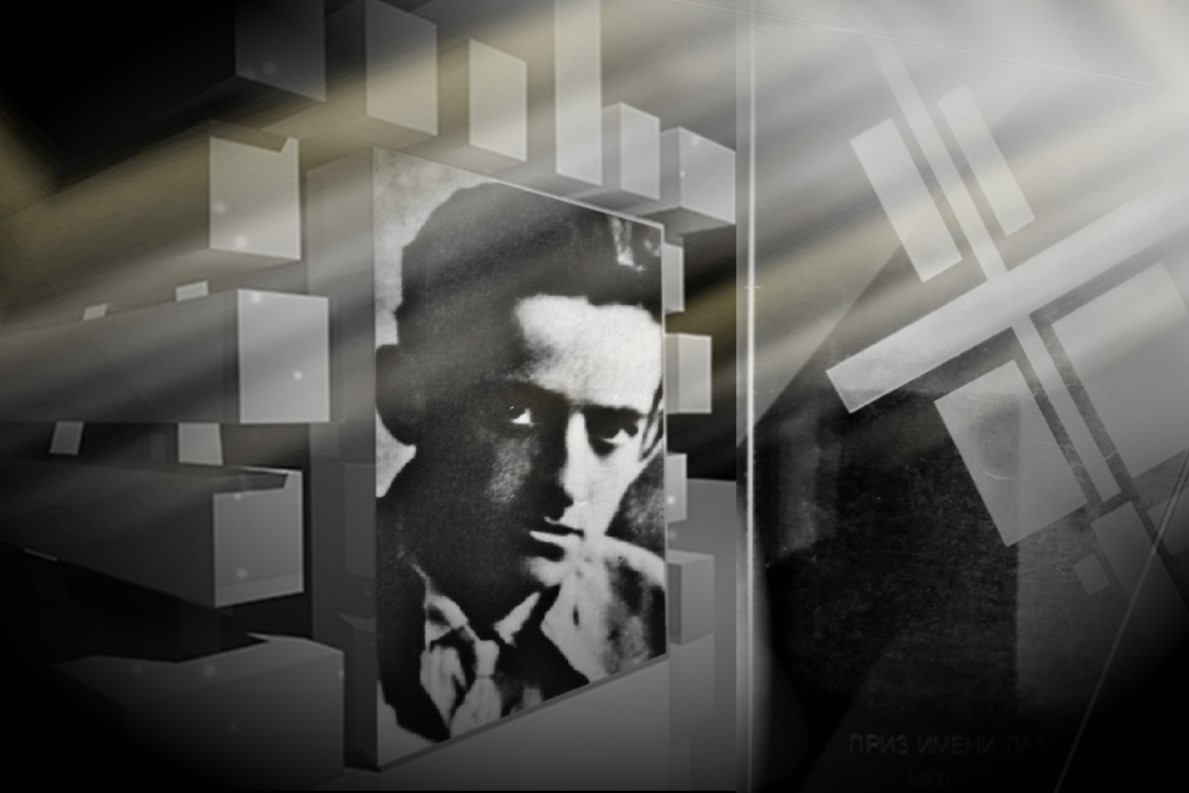 Since 2020, within the framework of the Golden Trezzini Awards, special Lazar Khidekel Prize for the Best Innovative Architectural Project has been awarded. The prize is named after an outstanding Russian Suprematist architect and established by the Lazar Khidekel Society, a partner of the Golden Trezzini Awards and their official representative in the United States.

In 2021, two projects were awarded with the Lazar Khidekel Prize. Mirvita Freespace centre in Apulia, Italy, was designed on the initiative of Prof. Donato di Gaetano. It is a cutting-edge polyfunctional and transdisciplinary public building and facilities, a space open to other spaces where ArtScienceHumanism merges in a stimulating environment. The encounter among creativity, architecture, science, native vines is the foundation of a project born in a territory once center of the world civilization. Lights and shadows, sounds and silences help to perceive the Beauty and Harmony of Nature. Local construction materials are combined with innovation through audacious technological structures. 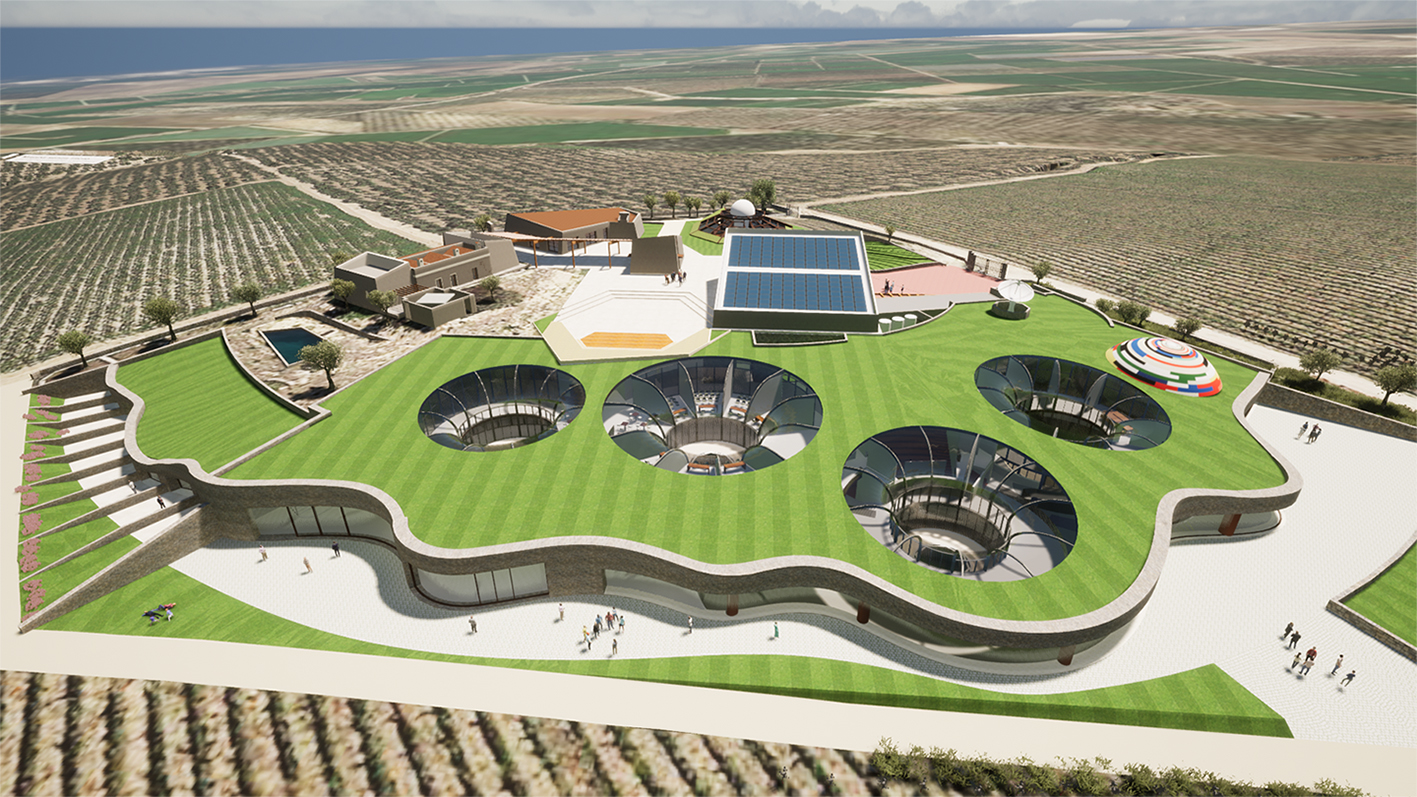 Another winner of the Lazar Khidekel Prize this year is the AERONOVA project. It is the concept of an eco-friendly city in Jordan river valley, Israel, designed by the architect Mikhail Lobovikov. The city is planned in the air above the surface to preserve the unique landscape and to provide naturally improved climate conditions in the city’s desert environment — shadow, air circulation, lower heat emission, etc. Planning concept is based on low-density residential clusters above the ground, that include all necessary services for inhabitants: education, health care, supplies and recreation. All the services are planned inside the structures holding the housing units. Advanced public transportation network includes “aero-metro” tube for in-city communications, running under the hanging structure, and underground main road network for supplies delivery and destinations outside the city. The city concept implements advanced recyclable construction materials to allow easy renovation of its buildings, if needed. 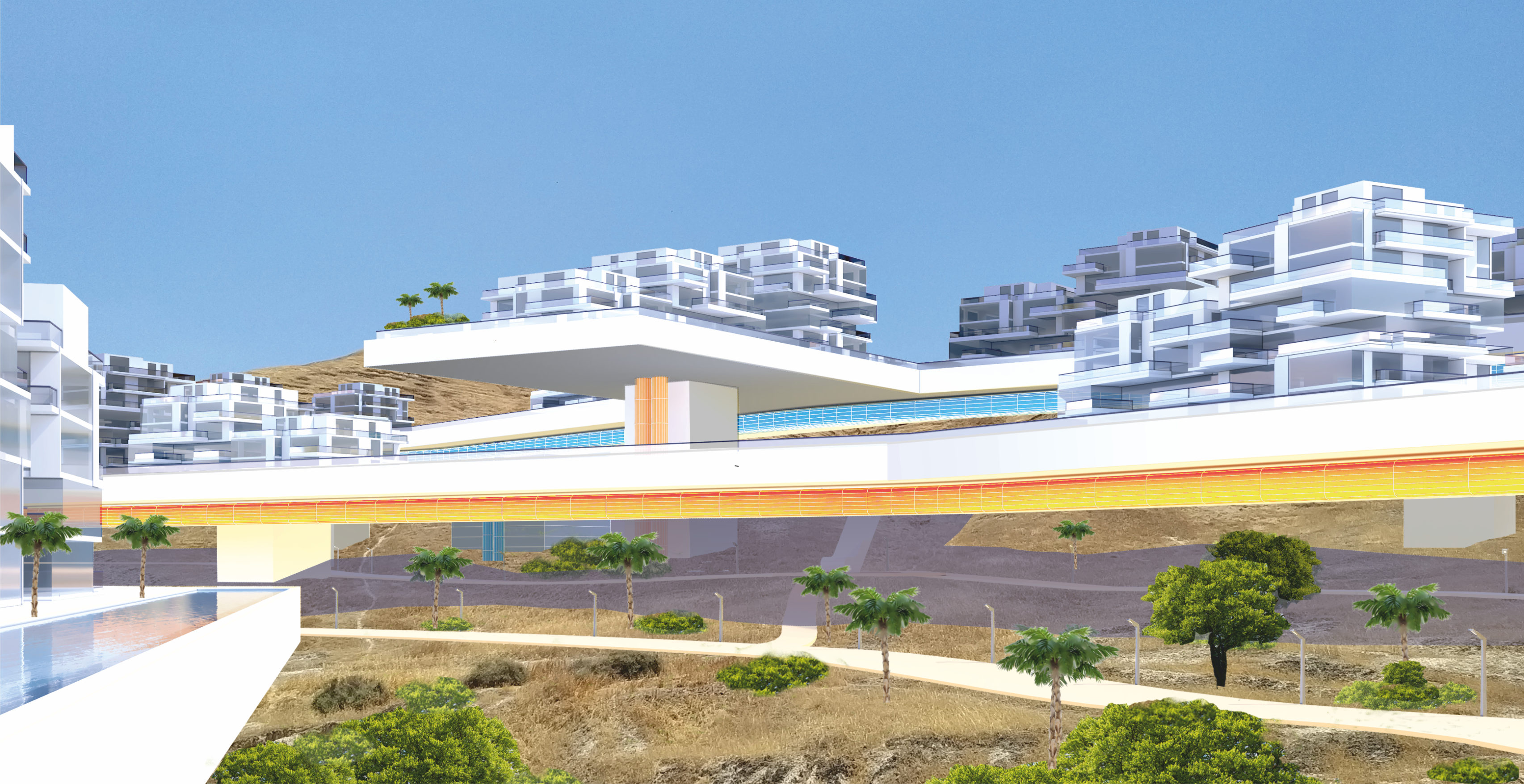 Besides, a special certificate of the Lazar Khidekel Prize was awarded to Zproekt studio, US, for the Element residential complex built in Brooklyn. The eight-storey mixed-use development comprises of 47,800 GSF including many amenities such as gym, areas with fully functional workspaces for the residents, and a private large outdoor elevated recreational park. 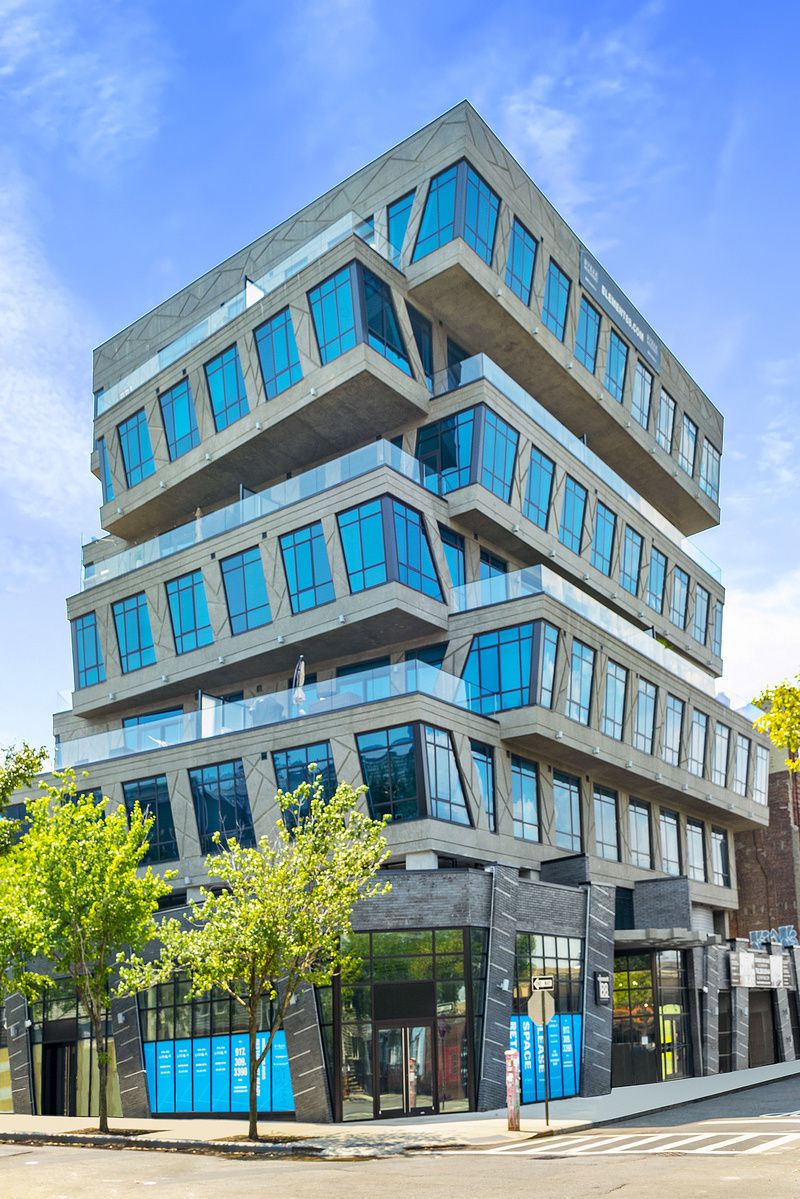 To qualify for the Lazar Khidekel Prize, Golden Trezzini Awards nominees do not need to submit separate applications. Any nominee who has applied in one of the architectural categories, including those for students, can be presented the special prize. Every year, the laureates are determined by a special expert council of the Lazar Khidekel Society, which includes a number of jury members of the Golden Trezzini Awards.

Lazar Khidekel (1904—1986) was a prominent representative of the Russian Avant-garde, one of the first Supremacist architects. According to Khidekel’s manifesto “AERO” (1920), the most important task of the new architecture is to overcome the contradictions between development of the civilization and the environment. Exhibitions of Lazar Khidekel’s works took place at the Guggenheim Museum, the Pompidou Center in Paris, the Jewish Museum in New York, the Haus Konstruktiv in Zurich, the Russian Museum in St. Petersburg, the Belarus National Arts Museum, and many others.

The Lazar Khidekel Society is a nonprofit organization, established by the family of Lazar Khidekel and a group of distinguished art historians, museum specialists, and art supporters under the auspices of the Russian American Cultural Center (RACC) in New York.

The Golden Trezzini Awards for Architecture and Design, established in 2018, are named after Domenico Trezzini (1670—1734), Russian architect of Swiss origin, the first architect of St. Petersburg. The aim of the Awards is turning the most artistically valuable architectural, design, restoration, scenography, and exhibition projects into museum objects. The best projects by competitors are added to the collection of the Architectural Graphics Fund of the Museum of St. Petersburg History and take part in an annual exhibition “Architecture as Art”. The Honourary Chairman of the International Council of the Awards is Mikhail Piotrovsky, Director of the State Hermitage.