The world's best architects will be awarded with Trezzini statuettes

Krystyna Marty Lang, the new Swiss Ambassador to Russia, has supported the International Golden Trezzini Awards for Architecture and Design, which are being held in St. Petersburg for the fourth time. 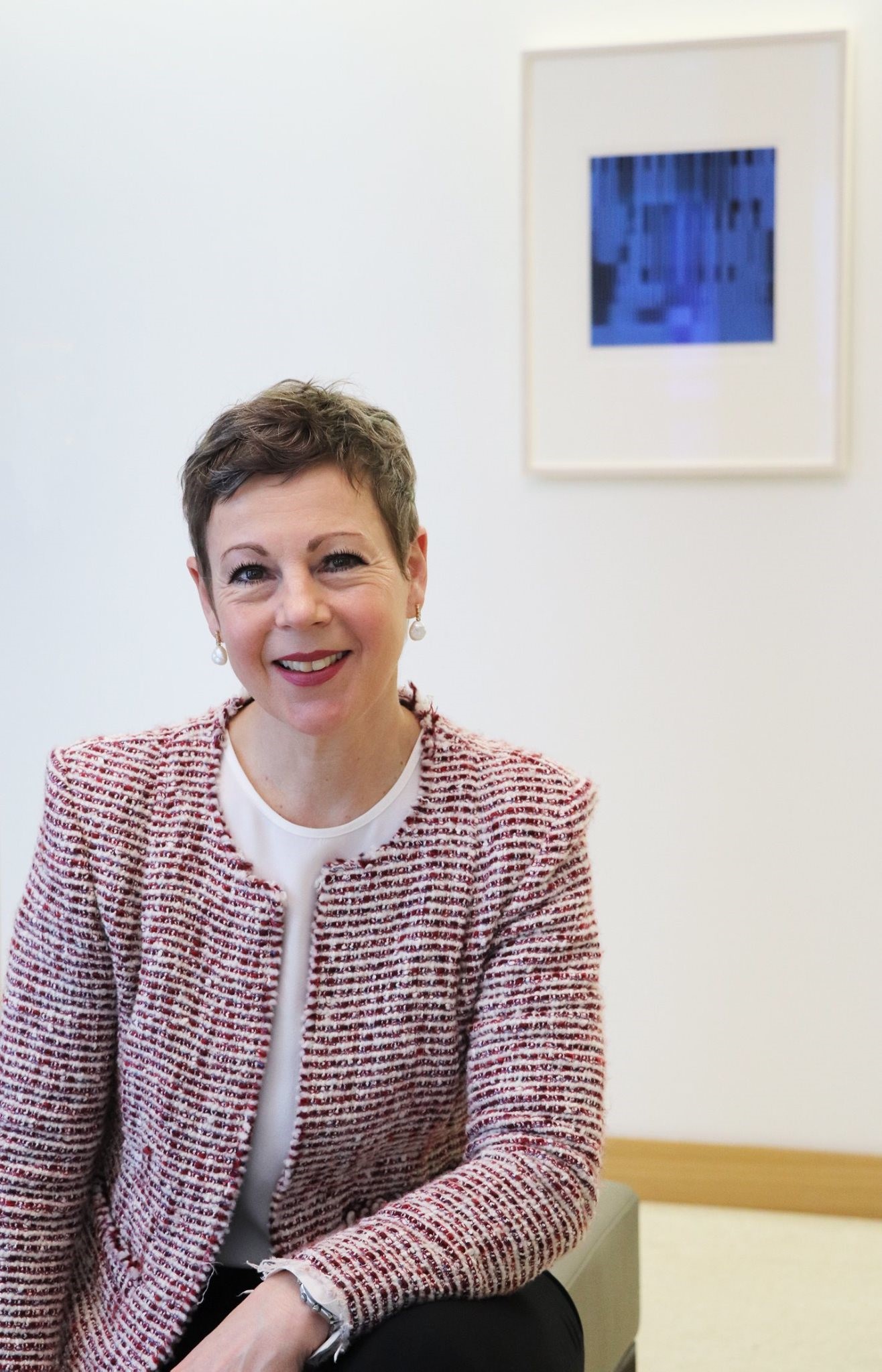 “Architecture and design are the most visible forms of art, they are all around us in everyday life, so we don't have to go to a museum to see them. Architecture and design occupy a very important place in Swiss culture. Switzerland has produced a considerable number of world-renowned architects. And we are pleased to support this esteemed architecture and design competition named after Domenico Trezzini, who left such an important mark on the architecture of St. Petersburg”,  Krystyna Marty Lang says, “We are particularly pleased as this choice made by the competition's organizers also resonates with our embassy's projects dedicated to the longstanding links between Switzerland and Russia, in particular with the recently launched Swiss Ambassador’s Award for the preservation of Swiss heritage in Russia”.

“The International Council of the Golden Trezzini Awards for Architecture and Design was established in the beginning of 2020 and was soon joined by Yves Rossier, who served as Head of the Swiss diplomatic mission in 2017—2020,” says Pavel Chernyakov, the Chairman of the Golden Trezzini Awards Arrangements Committee, “In January 2021, the new Swiss ambassador Krystyna Marty Lang took up her post. And I am truly delighted that the ambassador has accepted the invitation to take her predecessor's place in the International Council of the awards which were named after a Swiss who became a great Russian architect”.

Krystyna Marty Lang studied sinology, history and international law at the University of Zurich. Before joining the Federal Department of Foreign Affairs (FDFA), she was a delegate for the International Committee of the Red Cross (ICRC) in Sri Lanka and Bosnia and Herzegovina. She joined the diplomatic service in 1996 and served in various capacities at the FDFA, including at the Swiss embassy in New Delhi, the Swiss Agency for Development Cooperation (SDC), and the International Organisations Division of the Directorate of Political Affairs. From 2002 to 2007 she was deputy head of mission at the Swiss embassy in Tashkent, Uzbekistan. From 2007 to 2011 she worked at the Swiss embassy in Beijing, China, first as head of the trade and economics section and subsequently as deputy head of mission. From 2011 to 2016 she was the Swiss ambassador in Pristina, Kosovo. In 2016, the Federal Council appointed Krystyna Marty as deputy state secretary and deputy head of the Directorate of Political Affairs. From January to December 2020 she served as state secretary and head of the Directorate of Political Affairs ad interim. On 1st January 2021 she has started her assignment as Ambassador of Switzerland to the Russian Federation.

The Golden Trezzini Awards for Architecture and Design are named after Domenico Trezzini (1670—1734), Russian architect of Swiss origin, the first architect of St. Petersburg, author of the Peter and Paul Cathedral, Twelve Collegia Building and other masterpieces of Petrine Baroque. The Awards have been taking place since 2018, under the patronage of the Municipality of the City of Lugano and supported by the Representative Office of the Ministry of Foreign Affairs of the Russian Federation in St. Petersburg, Committee for External Relations of St. Petersburg, the Embassy of Russia in Switzerland, the Embassy of Switzerland in Russia, the Consulate General of Switzerland in St. Petersburg, Department of Culture and Tourism — Abu Dhabi, the World Club of St. Petersburgers, and a number of other organizations and institutions.

The motto of the Awards is 'Architecture as Art'. The Domenico Trezzini gilded statuettes are awarded to the authors of architectural and designer projects that amount to works of art.

The Golden Trezzini Awards are the only competition for architecture and design where the winning projects are taken into a state museum’s collection. The best projects by competitors are added to the collection of the Architectural Graphics Fund at the Museum of St. Petersburg History and take part in an annual exhibition at the Peter and Paul Fortress.

744 projects from 59 countries took part in 2020 Golden Trezzini Awards. The winners were announced on December 1, 2020, in St. Petersburg.

2021 Golden Trezzini Awards entries will be open on March 15 at goldtrezzini.ru. Nominees from all over the world will be invited. Participation is free of charge. More than 200 experts from 32 countries will evaluate the participants. The winners will be announced in St. Petersburg in December 2021.

The General Museum Partner of the Golden Trezzini Awards is the State Museum of St. Petersburg History. To see a full list of the Awards partners please check https://www.goldtrezzini.ru/en/partners2021/.