Marco Borradori, the Mayor of Lugano, member of the Golden Trezzini Awards International Council, died in his home city on August 11. The head of Lugano, who was 62, became a victim of a heart attack. 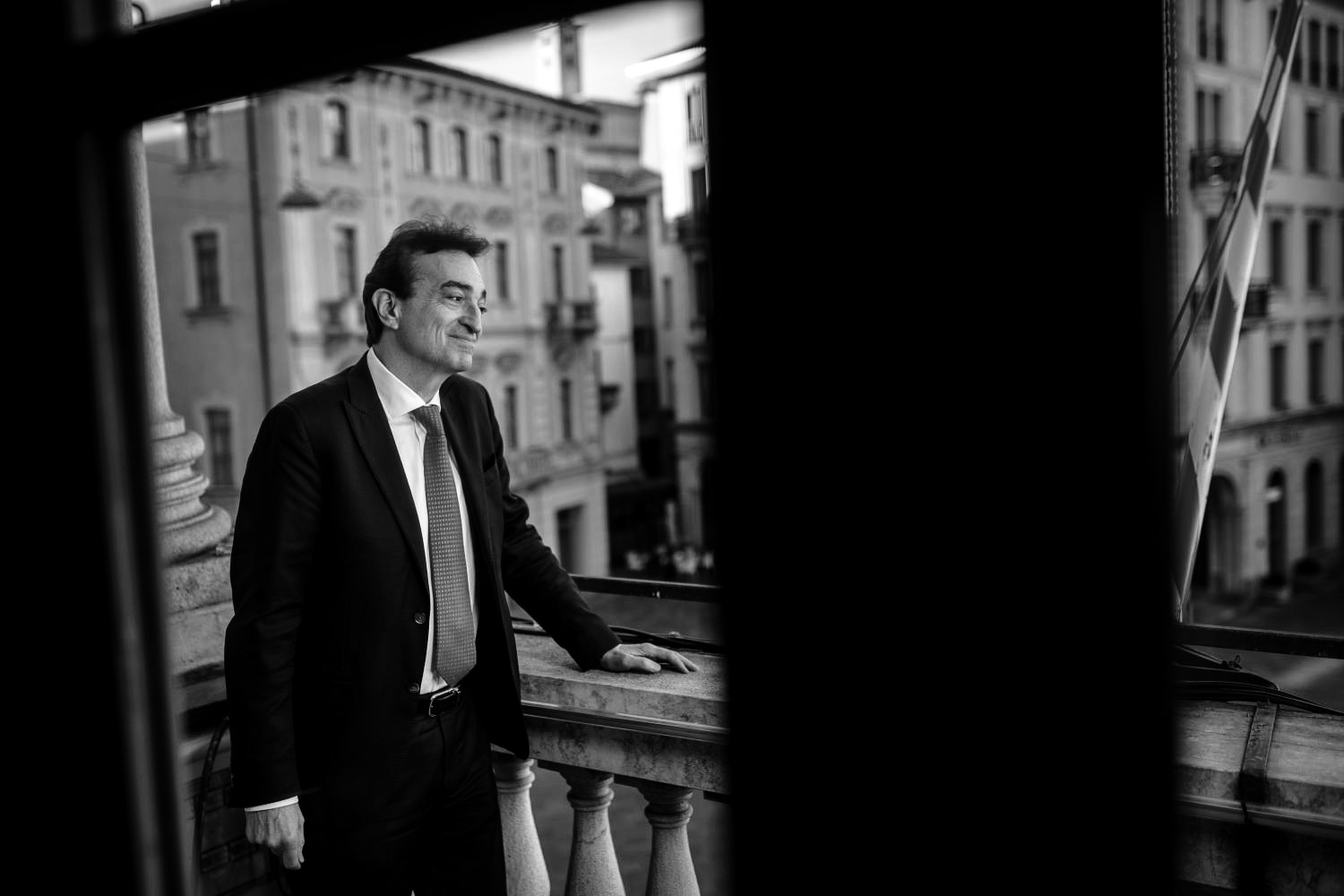 Born in 1959 in Lugano, in 1983 Marco Borradori completed his studies in law at the Zurich University and then worked as a lawyer for several years. In 1991, he was elected to the National Council. A year after that he became an assessor in the Municipality of Lugano. In 1995, he became the state councilor of the Canton of Ticino, and headed the Department of Territory till 2013. In 2013 he was elected as the mayor of Lugano and became the head of the local Department of institutions. Marco Borradori was a member of the Golden Trezzini Awards International Council since 2020, giving the Awards his kind and inspiring moral support on behalf of the Municipality of Lugano.

The Golden Trezzini Awards Organizing Committee would like to express deep condolences to the family and friends of Marco Borradori, the Municipality of Lugano as well as all its citizens. We will always remember him with respect and gratitude.