Michele Foletti, the mayor of Lugano, joined the International Council of the Golden Trezzini Awards

The head of the largest Italian-speaking city in Switzerland has joined the experts of the architectural and design awards named after the first architect of St. Petersburg, Domenico Trezzini. 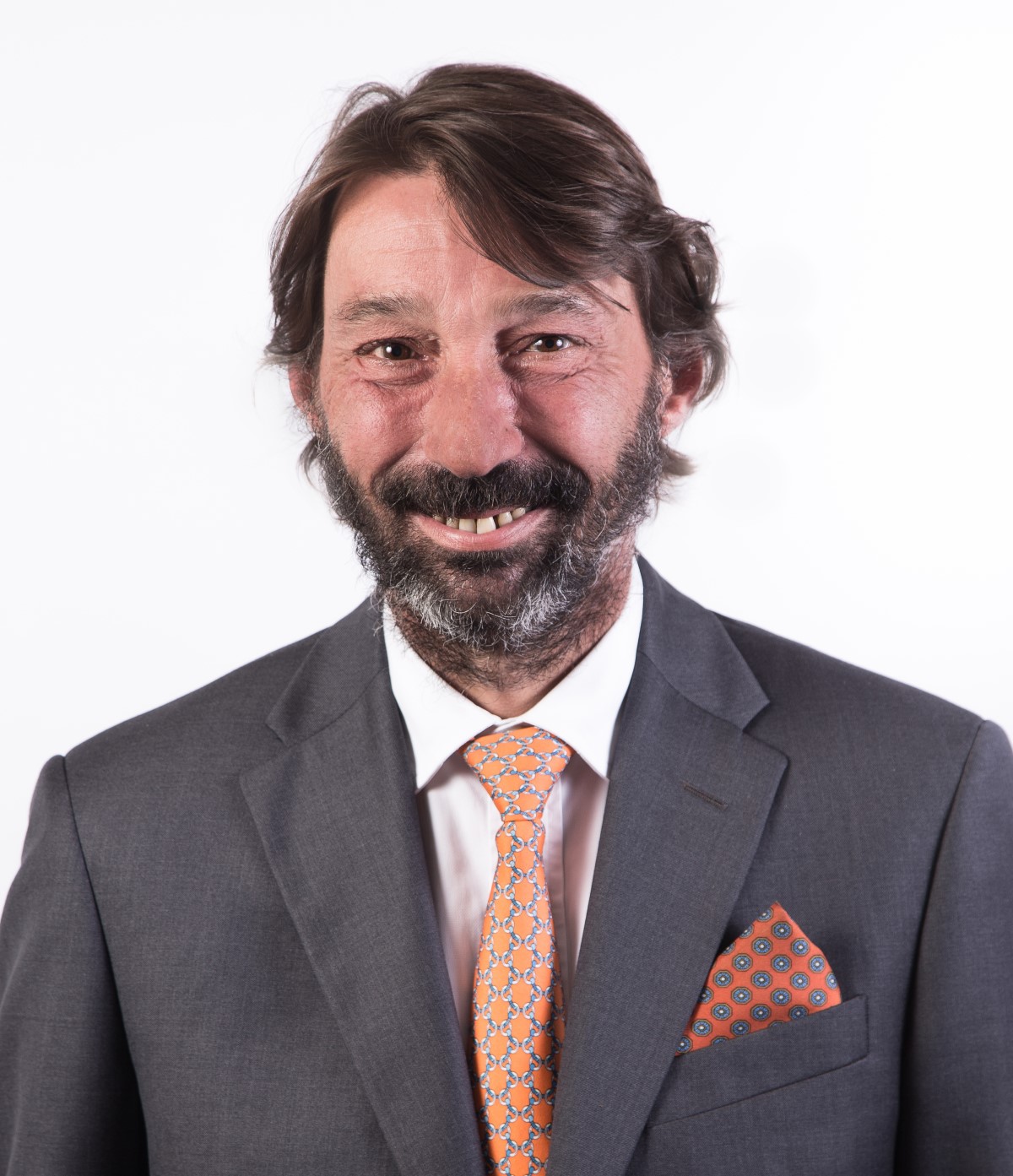 Michele Foletti, mayor of the Swiss city of Lugano, has accepted the invitation to join the International Council of the Golden Trezzini Awards for Architecture and Design. The expert community joined by the head of Lugano, includes directors of the world's leading museums, heads of government bodies and professional communities, and diplomats.

“We are grateful to Mr. Foletti for his interest in the Golden Trezzini,” says Pavel Chernyakov, chairman of the Organizing Committee of the awards, “The fact that our initiative is supported in Domenico Trezzini’s homeland, has a special symbolic meaning. This is a kind of reminder that the strong cultural ties between Switzerland and St. Petersburg, created with the participation of Trezzini, still exist today, more than three centuries later.”

Lugano is the largest city in Ticino, the Italian-speaking canton of Switzerland, and an important financial and cultural center. In 1670, Domenico Trezzini was born here. Later he became a great Russian architect. The Golden Trezzini International Awards for Architectural and Design is held under the patronage of the of the Municipality of the City of Lugano. The previous mayor of Lugano, Marco Borradori (1959—2021), was a member of the Golden Trezzini International Council.

Michele Foletti was born in Lugano on April 21, 1966. After completing his federal vocational training in commerce, he made a commitment to journalism, further turning to even management, as well as marketing and business services. In 1992, Mr. Foletti started his political career with joining Lugano’s Council on behalf of Lega dei Ticinesi. In 1995, he for the first time joined the Major Council – Ticino’s Parliament. Twice he chaired the Management and Finance Committee, and from 2010 to 2019 he worked in the Tax Board, where he developed the recent tax reforms – for natural and legal entities. In 2012, he became the elected chairman of the Major Council. Since 2013, he’s been Lugano’s municipal advisor. In October 2021, Mr. Foletti was appointed the Mayor of Lugano.

The Golden Trezzini Awards for Architecture and Design, established in 2018, are named after Domenico Trezzini (1670—1734), Russian architect of Swiss origin, the first architect of St. Petersburg. The aim of the Awards is turning the most artistically valuable architectural, design, restoration, scenography, and exhibition projects into museum objects. The best projects by competitors are added to the collection of the Architectural Graphics Fund of the Museum of St. Petersburg History and take part in an annual exhibition “Architecture as Art”.

The Honourary Chairman of the International Council of the Awards is Mikhail Piotrovsky, Director of the State Hermitage. Among the Council’s members, there are Chairman of the Department of Culture and Tourism — Abu Dhabi Mohamed Khalifa Al Mubarak, architect Norman Foster, Ambassador of Switzerland to Russia Krystyna Marty Lang, Ambassador of Russia to Switzerland Sergei Garmonin, Consul General of Switzerland in St. Petersburg Hansjörg Meier, heads of the State Russian Museum, Solomon R. Guggenheim Museum, J. Paul Getty Museum, Gagosian galleries, Fondation Louis Vuitton, as well as directors of a number of leading art museums of Russia, the Netherlands, Italy, Germany, Austria, Sweden, and Finland.

Photo provided by the Municipality of the City of Lugano.