From March 15, entries are being accepted for participation in the annual international contest for architects, renovators, and designers named after St. Petersburg’s first architect Domenico Trezzini (1670 – 1734). Applications can be submitted by October 1, and participation is free of charge. 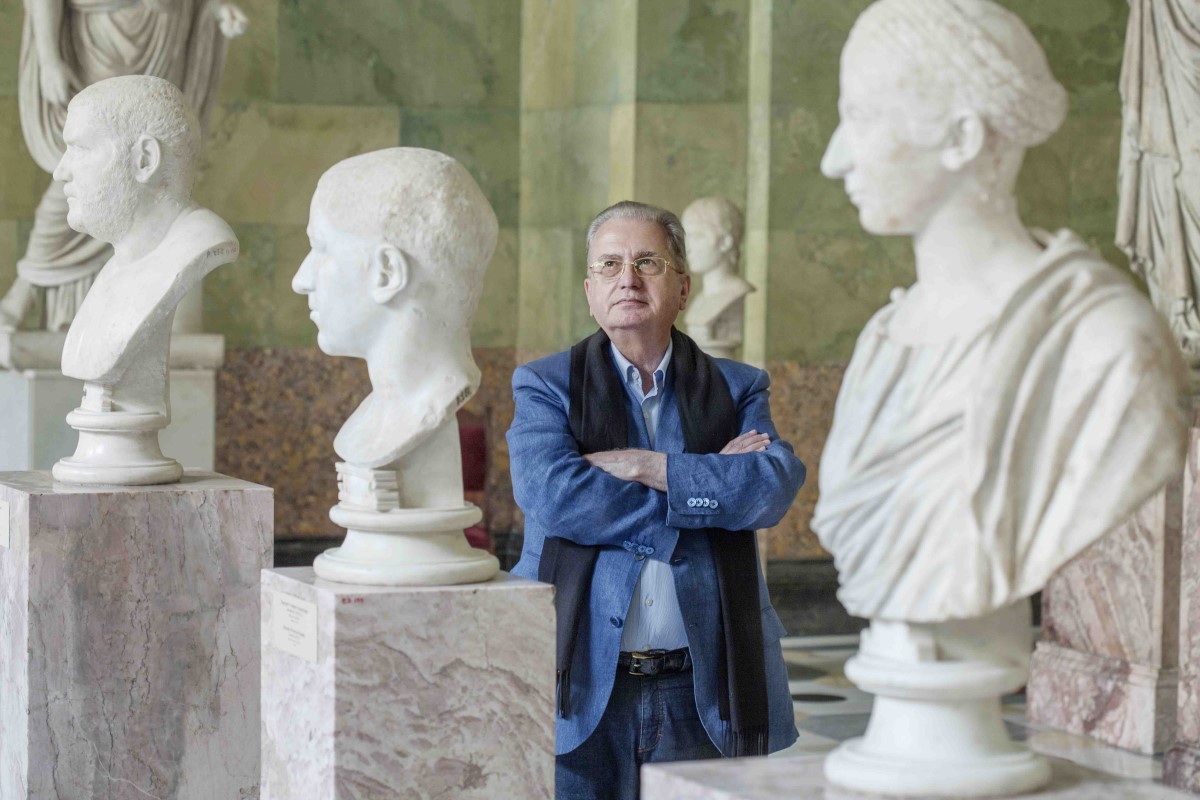 The Golden Trezzini organizers announced the new instance of the Awards opening at the press conference in TASS. In 2021, the Awards with the motto “Architecture as art” will take place for the 4th time in a row. The key objective of the Awards is scouting for the most artistically valuable architectural, design, renovation, and museum-related projects and rewarding their authors. The mission of the Awards is architectural diplomacy. The organizers believe that unlike political relations, connections between architects from different countries don’t depend on international dealings. Vladimir Zapevalov, Head of Representative Office of the Ministry of Foreign Affairs of the Russian Federation in St. Petersburg, announced at the press conference that today the International Council of the Awards comprises 12 countries. Its mission is to build and enhance international relations in the field of architecture. Currently, its expansion is being negotiated.

According to Mikhail Piotrovsky, Chairman of the Board of the World Club of Petersburgers, Director of the State Hermitage, and Honorary Member of the International Council of the Golden Trezzini Awards, the event established in 2018 has already proven itself as “an additional mechanism capable of preserving St. Petersburg’s role as an architectural lab for architects from all over the world to meet and come up with something new (not necessarily for our city, though).” It was a natural choice to base an architectural contest in St. Petersburg. According to Sergey Makarov, Chairman of the Committee for the State Preservation of Historical and Cultural Monuments of St. Petersburg (KGIOP), “Russia simply has no other city for such an event to take place.”

The Golden Trezzini Awards welcomes participants from across the globe – developers and engineers, architects and renovators, designers and interior decorators, as well as students of architecture universities and departments. Participation in any of the nominations is free of charge.

In 2021, the Awards has set up some new nominations along with special prizes. The list of new nominations includes the Best Implemented Theatre Set Design and the Best Design Project for Library. A special new prize at the Awards is Genius Petropolis (“The Spirit of St. Petersburg”) has been established by the World Club of Petersburgers in honour of Valentina Orlova, the first Chairwoman of the Board of the Club (1946 – 2021). As Mikhail Piotrovsky explained when presenting the prize, it is to be awarded to an author of an architectural or renovation project that would match the spirit and tradition of St. Petersburg best of all. The prize winner will be decided by an expert board of the World Club of Petersburgers.

Issues referred to by the Golden Trezzini nominations are quite topical, said Olga Taratynova, Director of the State Museum Reserve Tsarskoye Selo. In Mrs. Taratynova’s opinion, renovation in St. Petersburg is currently facing hard times – first of all, due to actual collapse of old school entities. “The Awards can become a great contemporary venue for discussion and peer review. If we’re fortunate, we might be able to see the results of its work in the renovation design market in a few years,” Mrs. Taratynova says.

Entry submission to the Golden Trezzini closes on October 1. After that, the projects will be evaluated by the Qualification Committee, with 3 finalists from each of the basic nominations admitted to the voting by the Jury. The Jury comprises 200+ experts from 31 countries from across the globe. Among them are outstanding architects like Daniel Libeskind, Mario Botta, and Toyo Ito; heads of top museums of Russia, Europe, and the USA; culture celebrities and representatives of the diplomatic corps. “Architecture and design are integral parts of the cultural diplomacy. The Awards offer unique opportunities for sharing experience and insights, for pursuing answers to questions catching the eye of France, Russia, and the entire world,” Pascal Sliwanski, Consul General of France in St. Petersburg commented on the unifying mission of the Golden Trezzini. In his speech, Hansjörg Meier, Consul General of Switzerland in St.Petersburg said that he expects the winner awarding ceremony to become the high point in celebrating Domenico Trezzini’s 350th Birthday, which actually had been in 2020, but wasn’t celebrated properly because of the COVID pandemic.

Evgeny Grigoriev, Chairman of the Committee for External Relations of St. Petersburg sent a welcome letter to the Golden Trezzini organizers. He hoped their project was a success and wished participants-to-be “bold ideas, inspiration and victories.”

Online entries to the Golden Trezzini Awards can be submitted at www.goldtrezzini.ru. The same way it was arranged last year, the winning projects will be presented at an exhibition in the Peter and Paul Fortress and then included into the collection of the State Museum of St. Petersburg History.