Mayor of the City of Lugano (Switzerland). 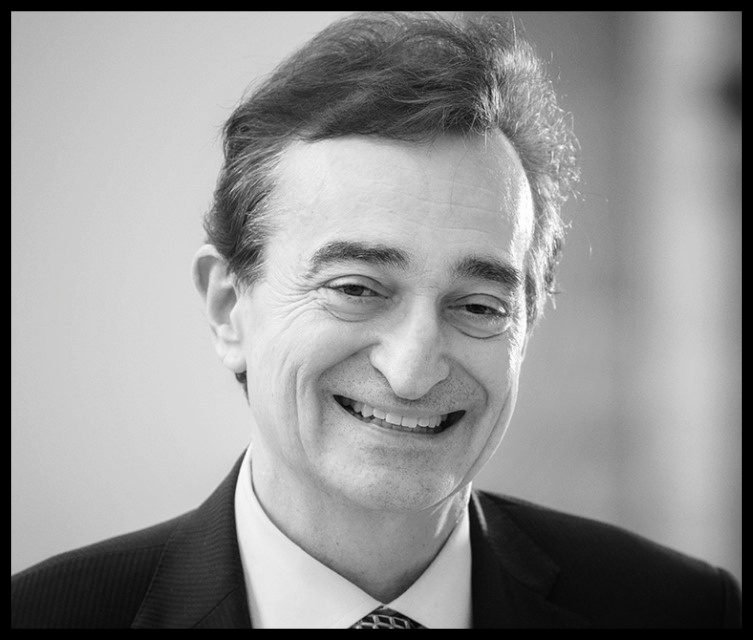 Born in 1959 in Lugano, in 1983 Marco Borradori completed his studies in law at the Zurich University and then worked as a lawyer for several years. In 1991, he was elected to the National Council. A year after that he became an assessor in the Municipality of Lugano. In 1995, he became the state councilor of the Canton of Ticino, and headed the Department of Territory till 2013. In 2013 he was elected as the mayor of Lugano and became the head of the local Department of institutions. Marco Borradori died of a heart attack in 2021, he was 62.