The exhibition at the Peter and Paul Fortress, arranged by the State Museum of St. Petersburg History and the Arrangements Committee of the international Golden Trezzini Awards, took place from September 3 to October 13, 2020. The exhibition showcased the winning and participating works of the last year competition, named after St. Petersburg’s first architect Domenico Trezzini. Last year, the Awards were joined by nominees from 50+ cities and regions of Russia, Belarus, Kazakhstan, Abkhazia, Great Britain, Latvia, UAE, Finland, and South Korea. The Awards were initially established for discovery and reward of the most artistically valuable architectural, design, renovation, and museum-related projects. “It is not for the first time that we summarize results of the Awards in St. Petersburg and come to see the most peculiar works by participants. At first, this ranges our city as the capital of architectural and design mastery, and at second, the Golden Trezzini Awards symbolizes the openness of St. Petersburg. We venerate Domenico Trezzini’s memory, and this is a credible signal for the rest of the world. Today many think of segregation and national identity recovery, but we are proud to say, “We remain open!” said  Konstantin Sukhenko, Chairman at St. Petersburg Culture Committee.

“The Golden Trezzini Awards has always been the world’s only competition in the field of architecture and design where the winning works are added to the state museum’s collection. Today, works by our winners are exhibited at Peter and Paul Fortress, but as soon as the exhibition closes, these projects will augment the collection of the State Museum of St. Petersburg History,” clarified Pavel Chernyakov,  Chairman of the Awards Arrangements Committee.

The exhibition of architectural, design, and renovation projects, as well as projects by students of architectural departments was open in the Ioannovsky ravelin at the Peter and Paul Fortress till October 13. Attendance was free of charge.

The International Golden Trezzini Awards for Architecture and Design are named after Domenico Trezzini (1670—1734), the first architect of St. Petersburg and the founder of Petrine Baroque. The Awards have been held since 2018. The motto of the Awards is “Architecture as Art.” The Awards are intended to acknowledge and promote architectural and designer projects that amount to works of art.

The Honorary Chairman of the International Council of the Awards is Mikhail Piotrovsky, General Director of the State Hermitage, St. Petersburg.

The General Partner of the Golden Trezzini Awards is the State Museum of St. Petersburg History. 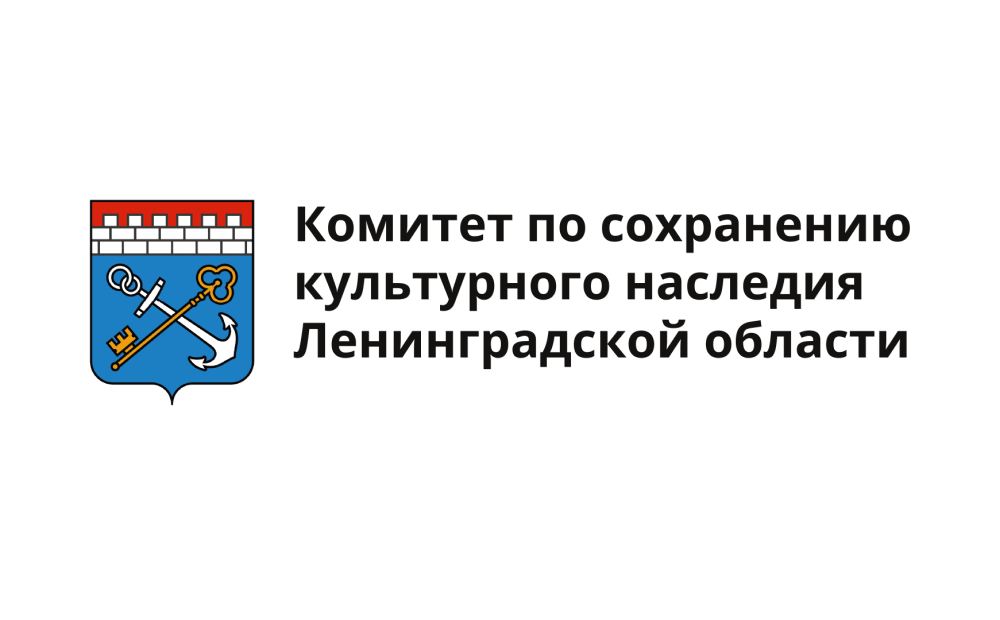 Partner of a special category 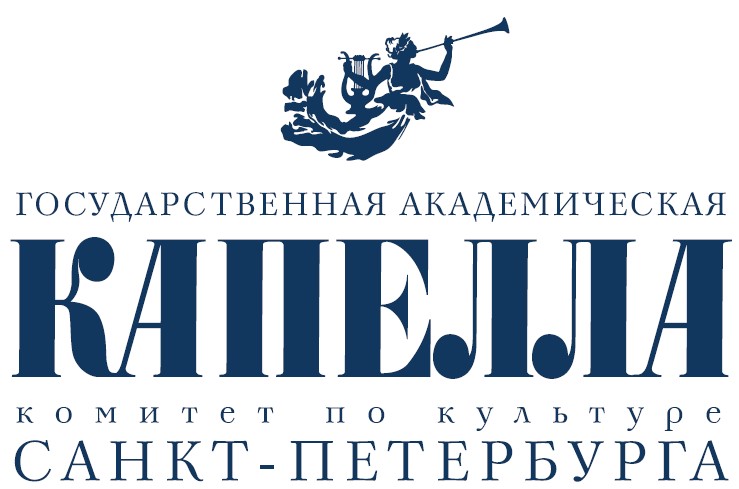 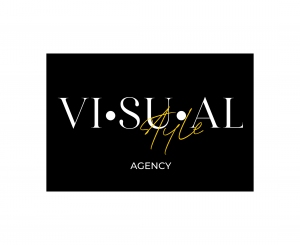 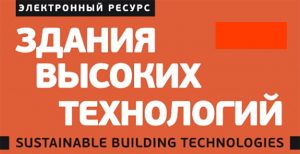