About the Golden Trezzini Awards for Architecture and Design

STATEMENT
The International Council and the Jury of the Golden Trezzini Awards comprise representatives of 30 countries. The Awards have been established by Golden Trezzini Ltd, an independent entity that isn’t directly or indirectly sponsored by the state agencies or their affiliated institutions of any of these countries. The motto of the Awards is “Architecture as Art”, which implies the art of creation, not destruction. The annual Golden Trezzini Awards have connected thousands of architects and designers from around the world. We are going to continue this peaceful competition between participants from different countries, just not to get beyond feeling compassionate, empathizing, and hoping for peace and better future for all. 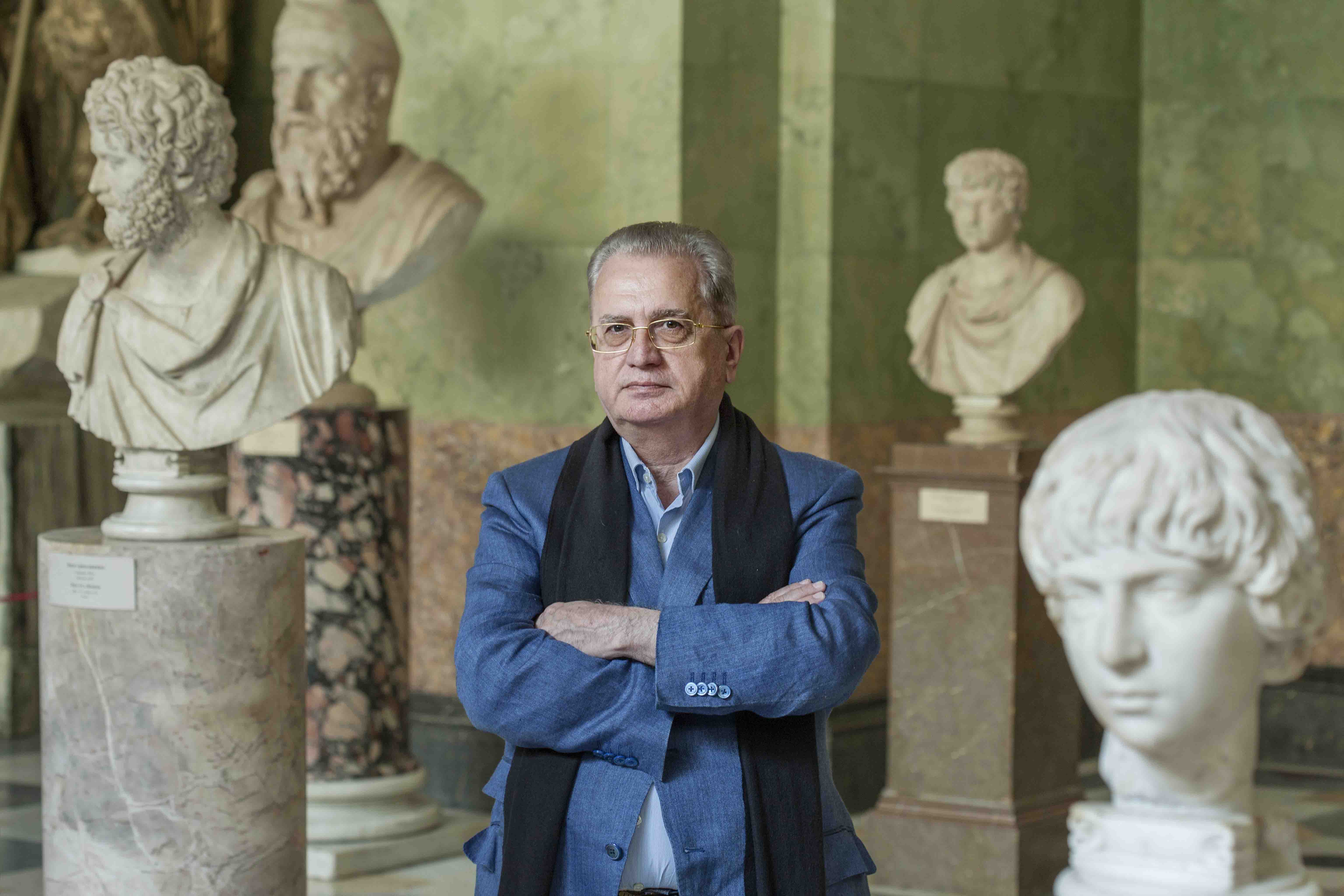 The Golden Trezzini Awards for Architecture and Design, established in 2018, are named after Domenico Trezzini (1670—1734), Russian architect of Swiss origin, the first architect of St. Petersburg, author of the Peter and Paul Cathedral, Twelve Collegia Building and other masterpieces of Petrine Baroque.

The Awards are held under the auspices of the Worldwide St. Petersburg Club. The awarding ceremony takes place annually in St. Petersburg, Russia and is broadcasted online.

The main prize is a gilded figurine of Domenico Trezzini.

The motto of the Awards is 'Architecture as Art'.

The aim of the Awards is turning the most artistically valuable architectural, design, restoration, scenography, and exhibition projects into museum objects. The Golden Trezzini winning projects are transformed into museum exhibits in order to keep and showcase their historical, cultural, scientific and artistic value the best way.

The best projects by competitors are added to the collection of the Architectural Graphics Fund of the Museum of St. Petersburg History and take part in an annual exhibition «Architecture as Art».

The Awards mission is to develop architectural diplomacy. Organizers believe that, unlike political relations, connections between architects from different countries don’t depend on international dealings.

The Jury of the Awards brings together representatives of the diplomatic corps of different countries, authorities, the academic community, heads of museums, cultural and art figures, as well as professionals in the field of architecture, design, scenography.

The Honorary Chairman of the International Council of the Golden Trezzini Awards is Mikhail Piotrovsky, Director of the State Hermitage. Among the Council’s members, there are Lord Norman Foster and Lady Elena Ochoa Foster, artists Ilya and Emilia Kabakov, architects Santiago Calatrava, Daniel Libeskind, Mario Botta, Massimiliano Fuksas, heads of the State Russian Museum, Solomon R. Guggenheim Museum and Foundation, Fondation Louis Vuitton, directors of a number of leading European art museums as well as representatives of the diplomatic corps and authorities from Russia, Switzerland, the UAE, Israel, Egypt, and Azerbaijan.

The Jury includes more than 200 experts from 30 countries.

Applications for the 5th International Golden Trezzini Awards for Architecture and Design were open from March 1 till September 15, 2022. Nominees from all over the world were invited: developers and planners, architects and renovators, designers and interior decorators, theatre artists, as well as students of architecture schools and departments. Participation was and remains free of charge.

The winners were announced on November 15, 2022 in the State Hermitage, St. Petersburg. All the photos and videos of the event are available here.

Applications for the 6th Golden Trezzini Awards will be open on February 15, 2023.

Gilded figurines of Domenico Trezzini, a symbol of dialogue between the world and Russian architectural schools, are becoming the Oscar for Architecture for which architects from different countries worldwide would love to compete.

The Awards is established by Zolotoy Trezzini Ltd. and arranged by Novy Gorod Ltd., supported bythe Worldwide St. Petersburg Club. The annual awarding ceremony is supported by the State Hermitage. The State Museum of St Petersburg History is the General Museum Partner of the Awards. The State Russian Museum is the Strategic Museum Partner. Nordic Star Law Offices is the independent auditor.

The First Golden Trezzini Awards for Architecture and Design, held in 2018, accepted entries from St. Petersburg and the Leningrad region based participants. The Awards coincided with the 300th Anniversary of the new Russian state administrative bodies establishment – the collegia, which had required a separate building. To select the best construction project, Peter the Great announced the first ever architectural competition. The work submitted by Domenico Trezzini was the best. This was how the globally known memorial of the Petrine Baroque appeared, the Twelve Collegia Building.

In total, 170 projects were submitted for the Awards 2018, and the Jury selected the winners of 10 basic and 2 special categories. The Awarding Ceremony for the winners and awardees of the Golden Trezzini Awards took place in the Naryshkin-Trubetskoy Mansion on November 29, 2018.

The winners were awarded certificates and designer Golden Trezzini figurines in the Atrium of the Commandant House within the Peter and Paul Fortress on November 27, 2019.

The Golden Trezzini Awards 2020 became international. In this regard, the International Council of the Awards was established in February 2020. The mission of the International Council is to promote architectural diplomacy, as well as to connect countries across the globe through participation of their architects, designers, renovators, and students in St. Petersburg-based competitions, exhibitions, and conferences, consolidated under the name of Domenico Trezzini.

Entries for 20 nominations of the Third Golden Trezzini were being accepted from April 15 till October 15, 2020. 744 applications from 59 countries have been sent to the Golden Trezzini competition. International panel of judges examined 60 finalists, submitted by organisations and individuals from 19 countries and selected 20 winners in the main categories. Besides, special prize from YIT for the Best Organisation of Architectural Environment for Sustainable Urban Development, special Lazar Khidekel Prize for the Best Innovative Architectural Project, and Premio del Pubblico (People's Choice Award) were to be awarded.

The Awards winners were announced and awarded with Golden Trezzini figurines and diplomas during the ceremony which took place at the Official Hotel of the State Hermitage, St Petersburg, on December 1, 2020.

Online entries for 2021 Golden Trezzini Awards were accepted from March 15 till October 1.  the Organizing Committee received 1,031 applications from nominees based in 97 countries, which was one third more than last year.

All the projects approved for participation were assessed by the Qualification Committee, which selected three finalists in each of 20 major categories. In total, 60 projects from 26 countries were shortlisted as finalists. The international Jury evaluated the finalists’ projects to determine the winners.

Along with the winners in the major categories, a laureates of several special prizes were announced. For the first time, Genius Petropolis medal established by the Worldwide St. Petersburg Club in honor of Valentina Orlova (1946—2021), their first Chairwoman of the Board, was introduced and awarded. Special awards also included Lazar Khidekel Prize for the best innovative architectural project and Premio del Pubblico (people’s choice prize).

After the ceremony, the Golden Trezzini Organizing Committee released the list of Honourable Mention and Special Mention certificates.

We will be happy to answer your questions and provide additional information about the Golden Trezzini Awards. Please contact us by email [email protected]. 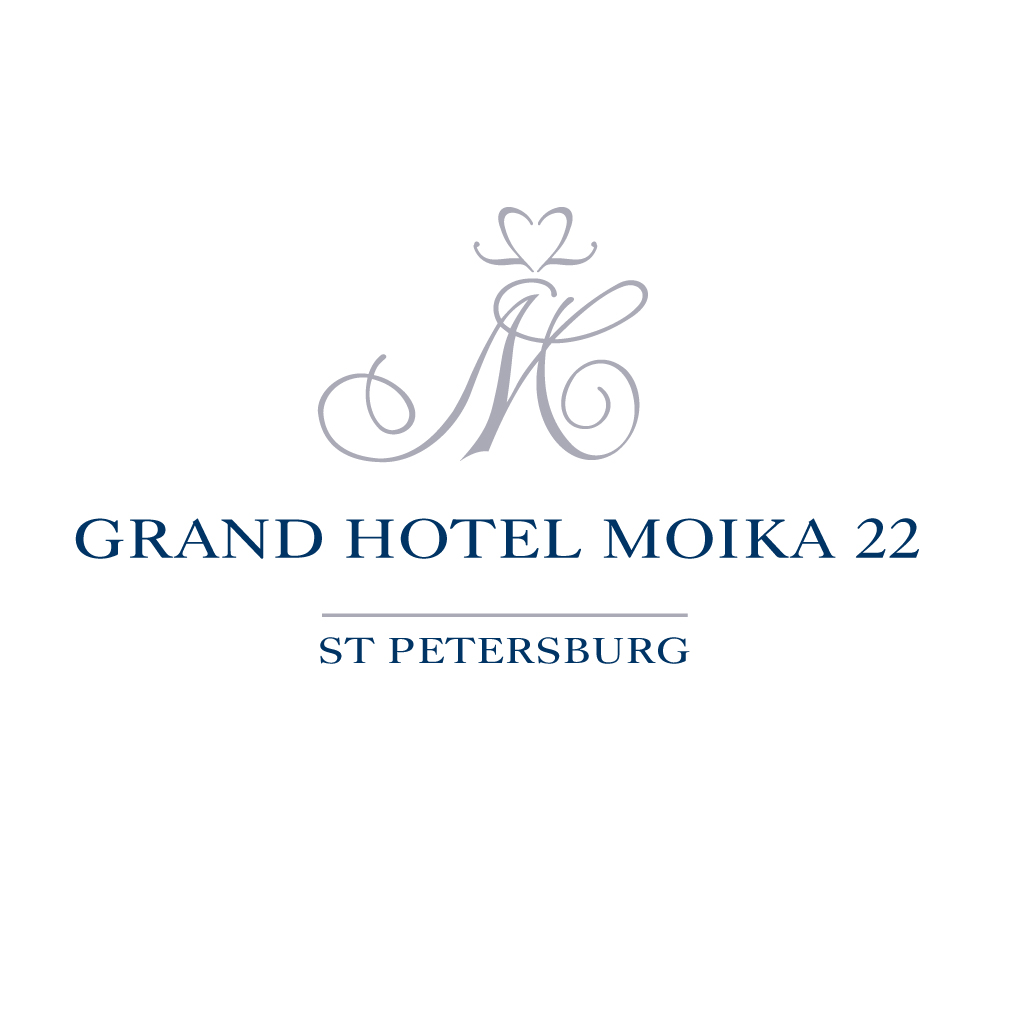 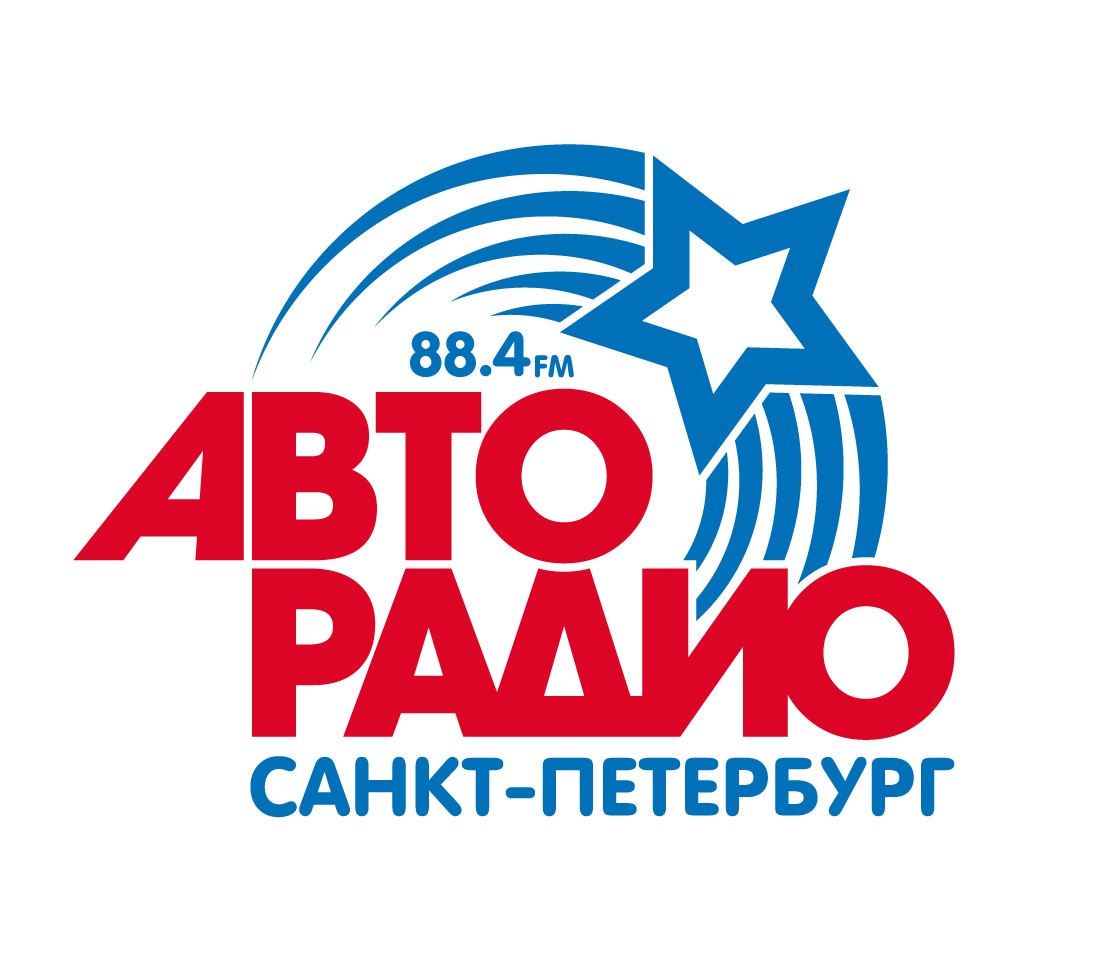