On September 7, the 3rd international «Architecture as Art» Exhibition was opened in the State Museum of the History of St. Petersburg. Key participants of the event are the projects that won Golden Trezzini Awards in 2021.

The exposition arranged in the Engineering House of the Peter and Paul Fortress showcases the works by the winners of the 4th International Golden Trezzini Awards for Architecture and Design that took place in 2021. The list of winners includes projects from 14 countries – Brazil, China, Great Britain, Israel, India, Italy, Iceland, Mexico, the Netherlands, Portugal, Russia, Salvador, Singapore, and Spain. Besides, the exhibition presents the photo report on entertainment and enlightenment events arranged by the Golden Trezzini Organizing Committee in 2021—2022.

Vladimir Kirillov, Director of the State Museum of the History of St. Petersburg, greeted the guests of the opening ceremony and reminded everyone that the annual «Architecture as Art» Exhibition was arranged in the museum for the third time. He also noticed that the range of works exhibited was quite remarkable – ‘The exhibition is participated by both established architects and students, and that is great’.

‘Walking among historical buildings of St. Petersburg is like getting into a painting by some European master. You instantly feel all the depth and magnificence of this city. I believe, its architecture is something that can speak for its quintessence,’ said Uri Resnick, Consul General of Israel in St. Petersburg, in his welcome speech. ‘We have no doubt that architecture and culture in general should bridge countries and connect people,’ he added.

The subject of international relations was informally continued by Sultan Magomed ogly Gasymov, Consul General of Azerbaijan in St. Petersburg. For many years, the diplomatic official has been working in different Russian cities, and at the opening ceremony he confessed that he is in love with country and thinks Azerbaijani and Russian people should keep on friendly terms with each other.

Vladimir Gronsky, Director of the Russian National Library, expressed his joy caused by the fact that starting with 2021 the Golden Trezzini Awards included the Best Design Project for Library category. ‘Today, a library is not just a book storage or a place to serve the readers – it is a cultural venue where performances, exhibitions, and competitions take place. Of course, new architectural approaches are required’. 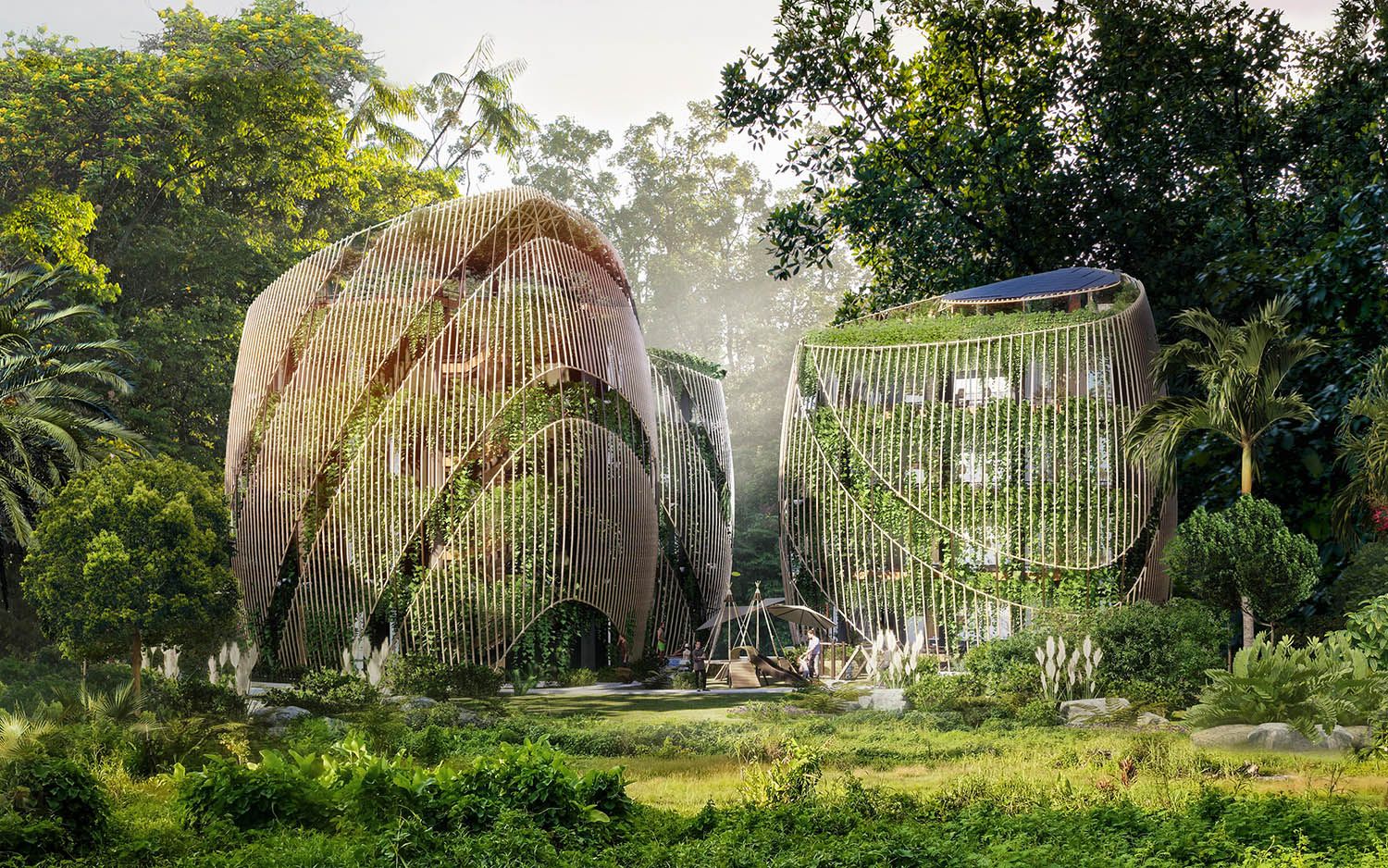 Olga Taratynova, Director of the Tsarskoye Selo Museum Reserve, compared the collections of winning projects from the Golden Trezzini Awards, which are regularly sent to the museum fund, with the rebuilt capital. According to her, they reflect the pulse of the age. ‘Such annual registration of modern architectural solutions for our descendants is a good and profound idea’. Olga thanked the Awards organizers for their attention to renovation and renovators, as unlike architects, they hardly get their share of acknowledgement. Director of Tsarskoye Selo is sure that ‘A competent and thorough renovation project is art, too’.

Vladimir Grigoriev, President of the Union of St. Petersburg Architects, claimed that holding the Architecture as Art Exhibition in the Museum of the History of St. Petersburg was quite symbolical. ‘In this city, architecture used to be art and I hope it will go back to its roots – in particular, thanks to this remarkable Golden Trezzini Awards,’ said the official of the creative union.

Pavel Ignatiev, author of the Domenico Trezzini memorial installed at Vasilievsky Island in St. Petersburg, and member of the Golden Trezzini Awards Jury explained that taking part in competitions and awards can motivate creative people – ‘It makes people interested in your work, and this is when the artist, the architect, or the designer starts feeling like showcasing it and getting some feedback.’

The «Architecture as Art» Exhibition will be opened in the Engineering House of the Peter and Paul Fortress till September 20, with Wednesday being a day off.

The motto of the Awards is «Architecture as Art». The aim of the Awards is turning the most artistically valuable architectural, design, restoration, scenography, and exhibition projects into museum objects. The Golden Trezzini winning projects, selected by more than 230 experts from 34 countries are transformed into museum exhibits in order to keep and showcase their historical, cultural, scientific and artistic value the best way.

By now, more than 400 works from 49 countries have been approved for participation, and there are only two weeks left for potential nominees to submit their projects. Applications are open at https://www.goldtrezzini.ru/en/ till September 15, 2022. We invite nominees from all over the world: developers and planners, architects and renovators, designers and interior decorators, theatre artists, as well as students of architecture schools and departments. Participation is free of charge.

Photo from the opening: Vladislav Batin.