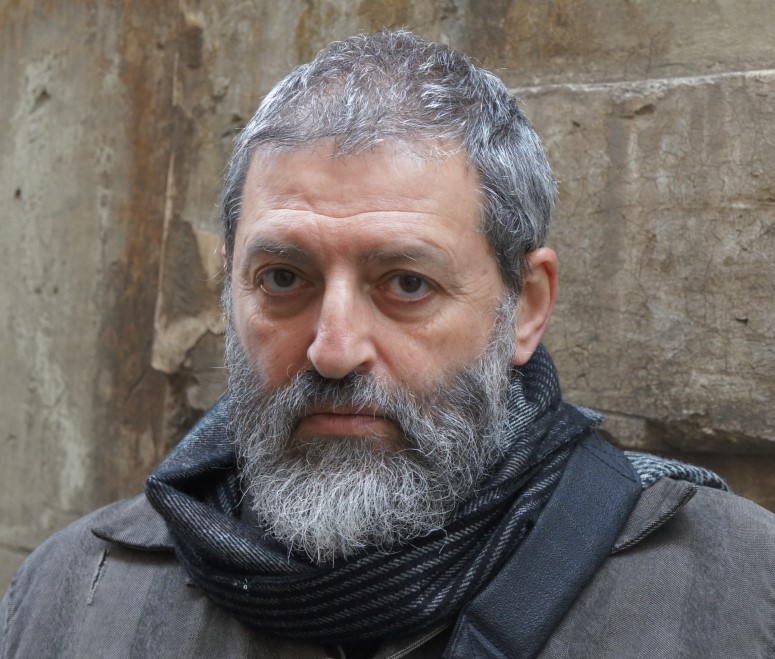 Personal exhibitions (painting, graphic arts, theatre, plastic arts)
From 1989 to till present, he has had numerous exhibitions in museums and private galleries in Russia, USA, Germany, Sweden, Switzerland, and other countries.

The artworks are located in the collection of the following museums: