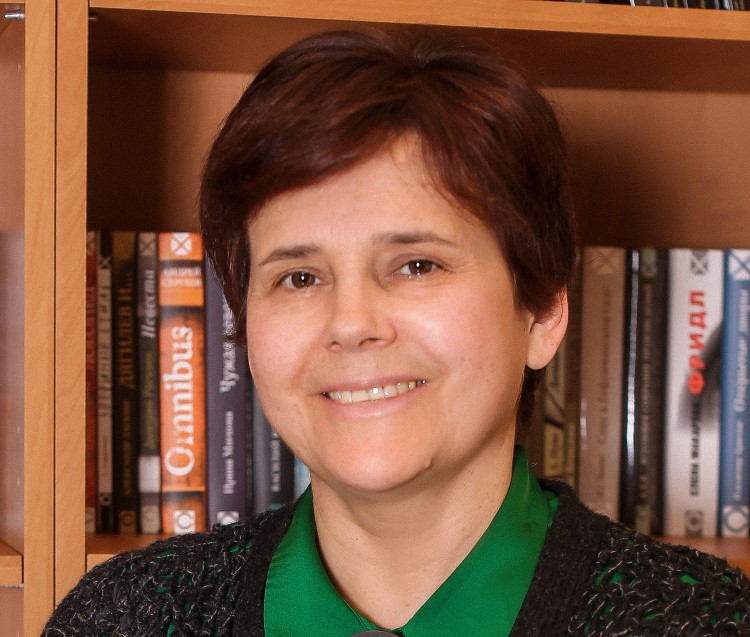 Irina Prokhorova graduated from the Faculty of Philology of the Moscow State University. PhD in Philology. Worked on television. From the second half of the 1980s – editor in the Literary Observer magazine.

In 2012 she became the Chevalier of the Order of the Legion of Honor of France for supporting the cultural dialogue between the two countries.

In 2012 during the presidential campaign she was the confidant of the presidential candidate Mikhail Prokhorov. In 2013—2014 led the Executive Committee of the Civic Platform Party, which advocated for the democratic transformation of the society.

Actively engaged in charity work. In 2004 she became a co-founder of the Mikhail Prokhorov Charitable Fund with the main goal to support the culture of the Russian regions, increase the intellectual level and creative potential of the local communities.