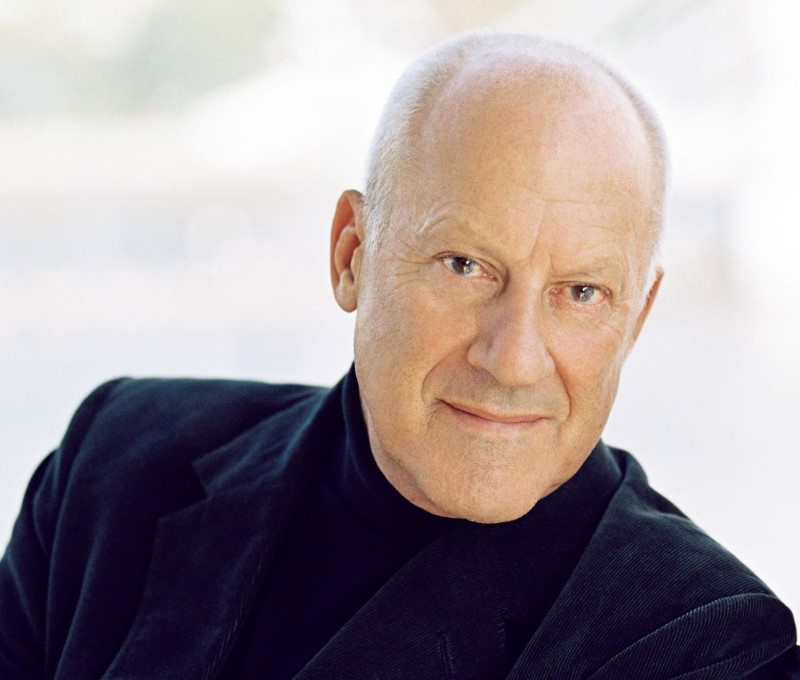 After graduating from Manchester University School of Architecture and City Planning in 1961, Norman Foster received a Henry Fellowship to Yale University, where he was a fellow of Jonathan Edwards College and gained a Master’s Degree in Architecture. In 1967 he established Foster Associates, which has since evolved into Foster + Partners, where he continues as Executive Chairman.

He became the 21st Pritzker Architecture Prize Laureate in 1999 and was awarded the Praemium Imperiale Award for Architecture in Tokyo in 2002. In 2009, he became the 29th Laureate of the prestigious Prince of Asturias Award for the Arts and was awarded the Knight Commander’s Cross of the Order of Merit of the Federal Republic of Germany. In 1997, he was appointed by the Queen of the United Kingdom to the Order of Merit and in 1999 was honoured with a peerage, taking the title of Lord Foster of Thames Bank.