Consul General of the State of Israel in St. Petersburg. 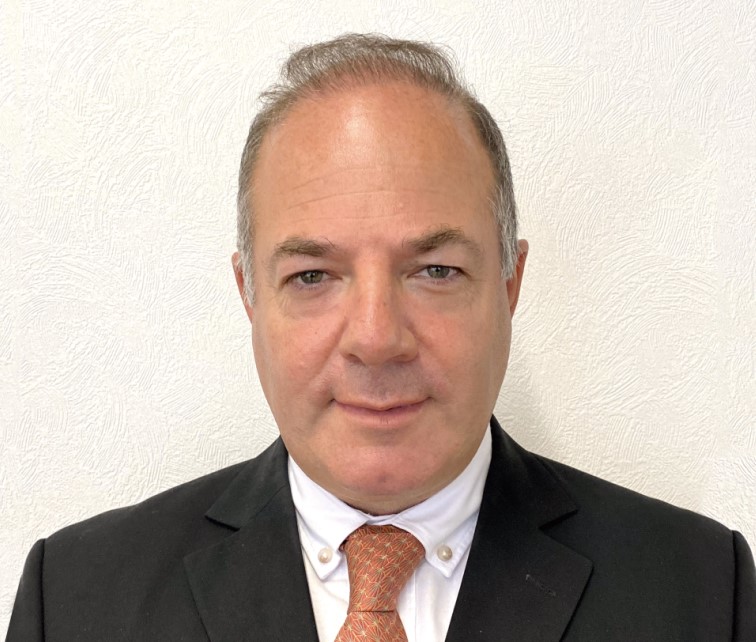 Uri Resnick, born in 1970 in Ottawa, Canada, immigrated to Israel in 1988. He received his PhD in International Relations at the Hebrew University of Jerusalem and is an associate at the Federmann Center for Rationality at the Hebrew University. Since 2002, Uri Resnick has been serving at the Ministry of Foreign Affairs of Israel. His professional experience includes serving in diplomatic missions in Dakar, Sofia, Los Angeles, as well as work for the Ministry of Foreign Affairs office in Jerusalem. In September 2021, Dr. Resnick began his tenure as Consul General of the State of Israel in St. Petersburg.