General Director of the National Library of Russia. 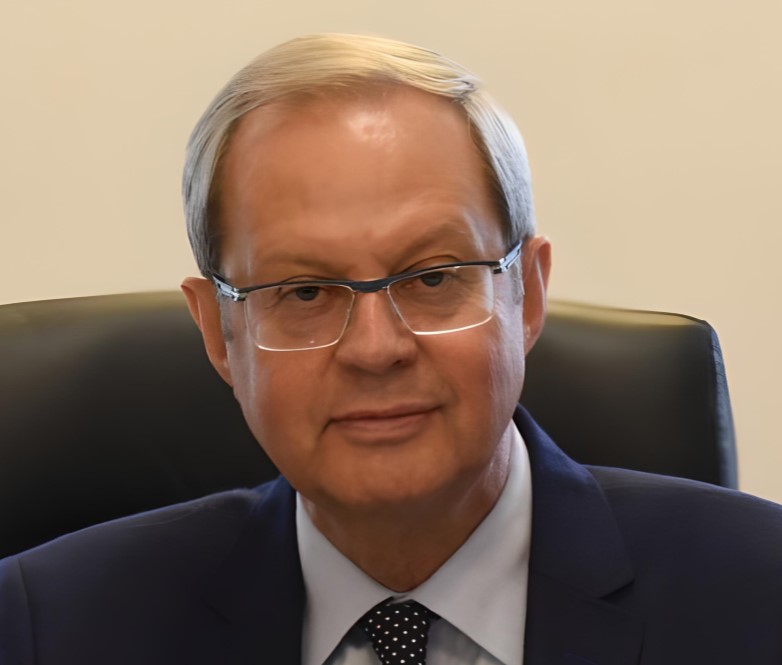 Vladimir Gronsky is the Chairman of the Committee on Culture, Preservation of Historical and Cultural Heritage and Tourism of the Public Chamber of St. Petersburg, Member of the Board of the St. Petersburg branch of the Union of Journalists of Russia.

He is a graduate of the Department of Journalism of the Leningrad State University. In 1996–2001 — CEO, editor-in-chief of «Evening St. Petersburg» daily newspaper. Later, he worked as a PR director of Stepan Razin brewery and non-alcoholic beverage plant. In 2005, Gronsky became the director of Dmitry Shostakovich St. Petersburg Academic Philharmonia. Since 2006, he headed the «Petrocenter» information and publishing center of the Government of St. Petersburg. As from 2013, he had been the director of Alexander Suvorov St. Petersburg State Memorial Museum. Since 2021, he is the general director National Library of Russia.