Valentina Orlova, 74, Chairwoman of the Board of the World Club of Petersburgers, member of the International Council of the Golden Trezzini Awards, passed away on February 28. 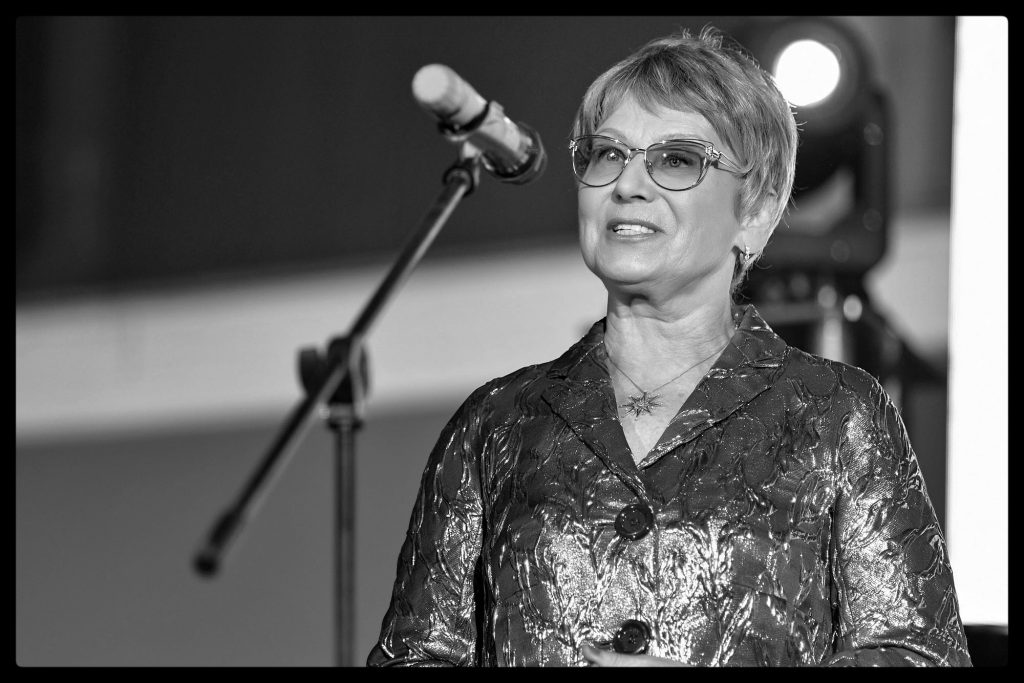 Valentina Orlova was born on May 5, 1946. She graduated from the Leningrad State Institute of Culture. Ms. Orlova have been the Chairwoman of the Board of the World Club of Petersburgers since it was found. She was also the Chairwoman of the Editorial Board of the publishing project “Library of the World Club of Petersburgers”, the official representative of the club in the Public Chamber under the President in St. Petersburg, the Chairwoman of the Organizing Committee of the International Competition “Star of Prometheus”, member of the organizing committee of annual readings of local history of urban schoolchildren, member of the Jury and, later on, the International Council of the Golden Trezzini Awards since 2019.

Valentina Orlova was an integral and indispensable part of St. Petersburg intellectual community, a true symbol of it. She made an impression on everyone she met, and we will keep her memory alive.