On November 15, the awarding ceremony of the International Golden Trezzini Awards for Architecture and Design took place in St. Petersburg. Under the auspices of the Worldwide St. Petersburg Club, it took place for the 5th time. 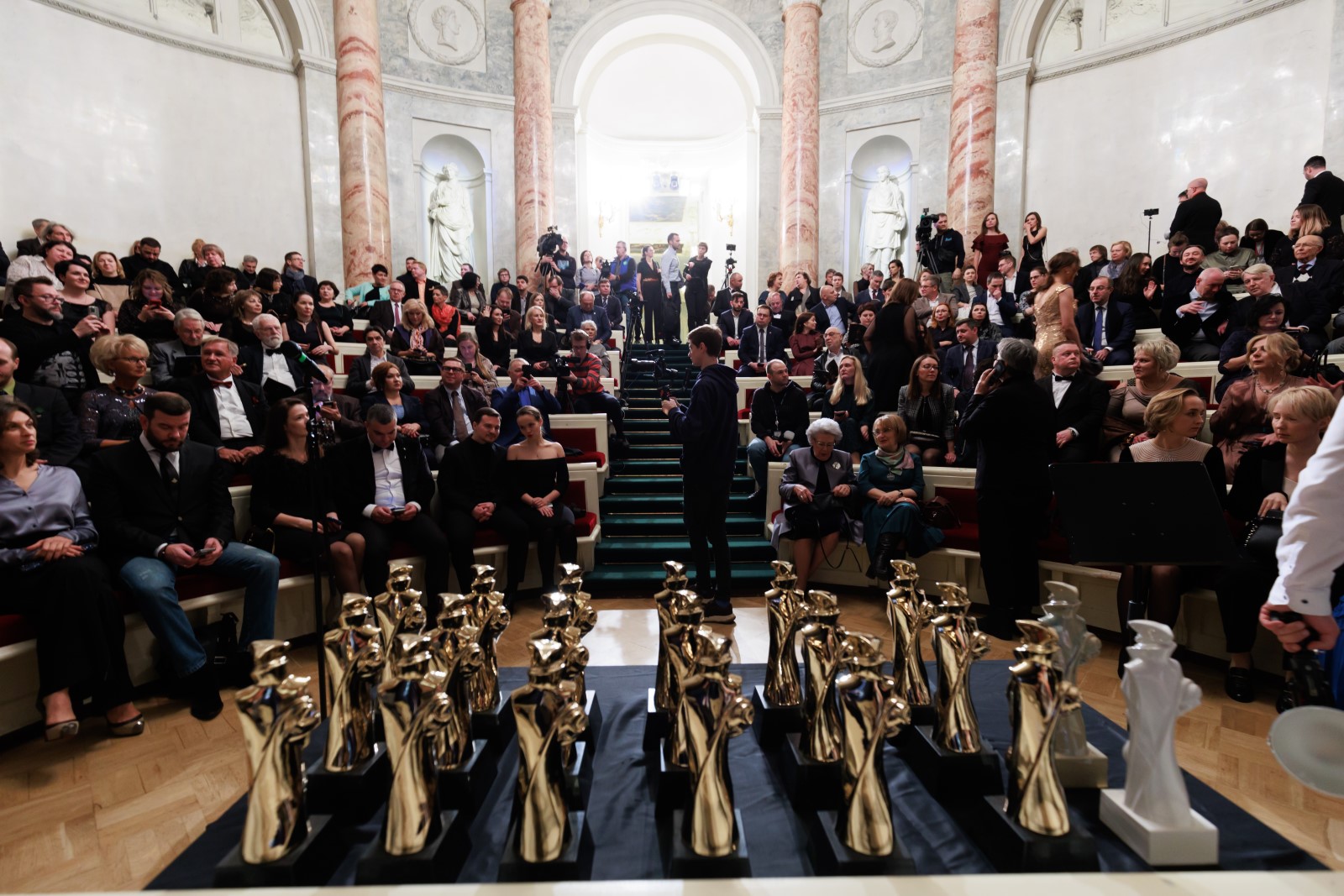 This year, there were 1,123 applications from 74 countries submitted, 63 projects from 16 countries having been shortlisted by the Jury. The list of winners included projects from Brazil, China, Cuba, Germany, Indonesia, Mexico, Russia, Spain, and Thailand. 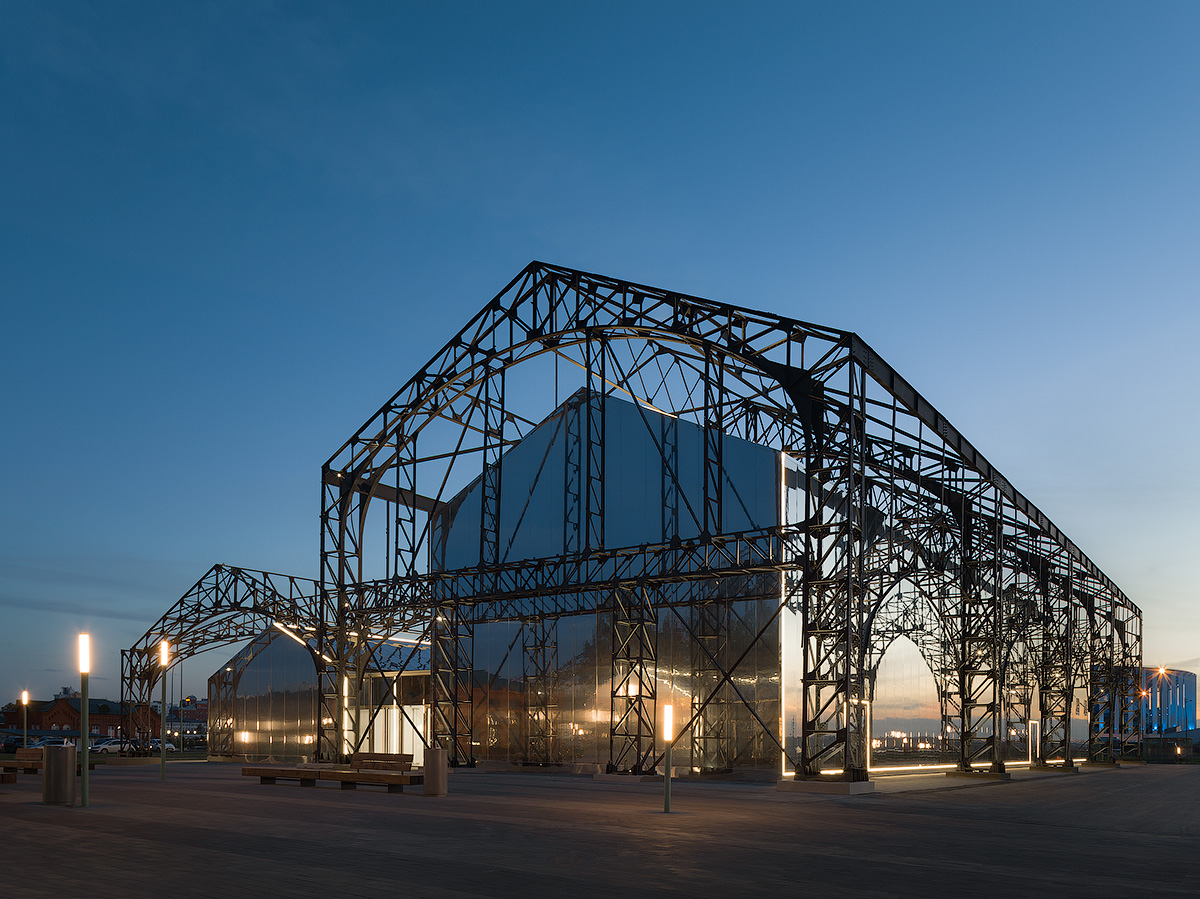 The winners and awardees were congratulated in the Hermitage Theater by Mikhail Piotrovsky, President of the Worldwide St. Petersburg Club, General Director of the State Hermitage.
Mr. Piotrovsky also took part in awarding of the winners of the special Golden Trezzini Awards prize — the Genius Petropolis Medal named after Valentina Orlova, the 1st Chairwoman of the Board of the World St. Petersburg Club, and the organizers awarded him the prize ‘For making an outstanding contribution to promotion of the Architecture as Art concept’. 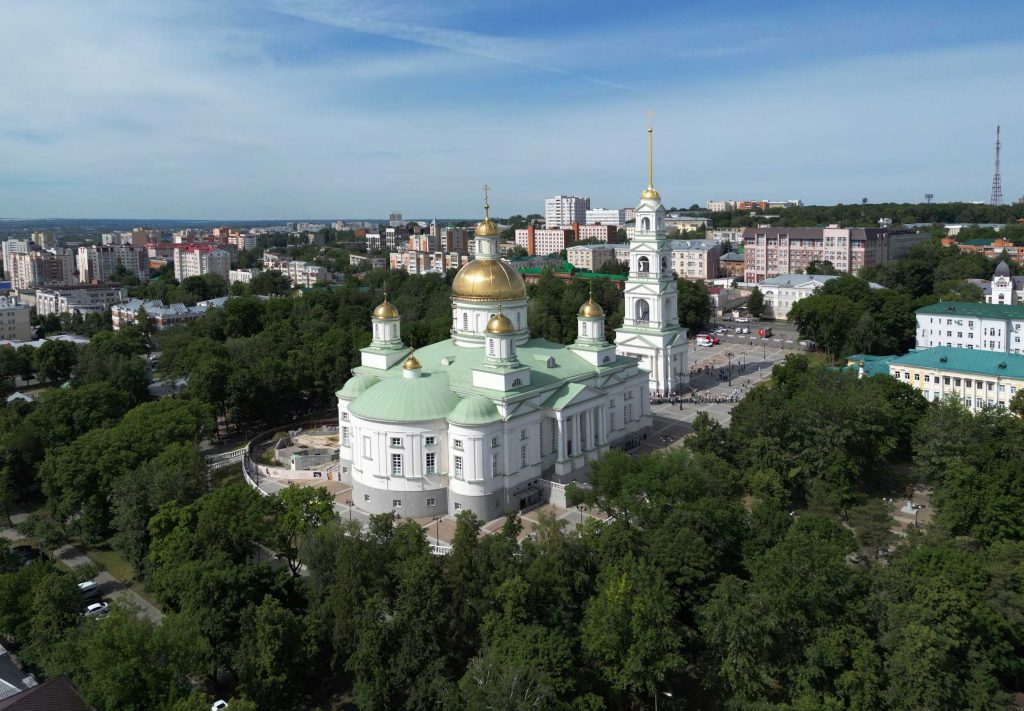 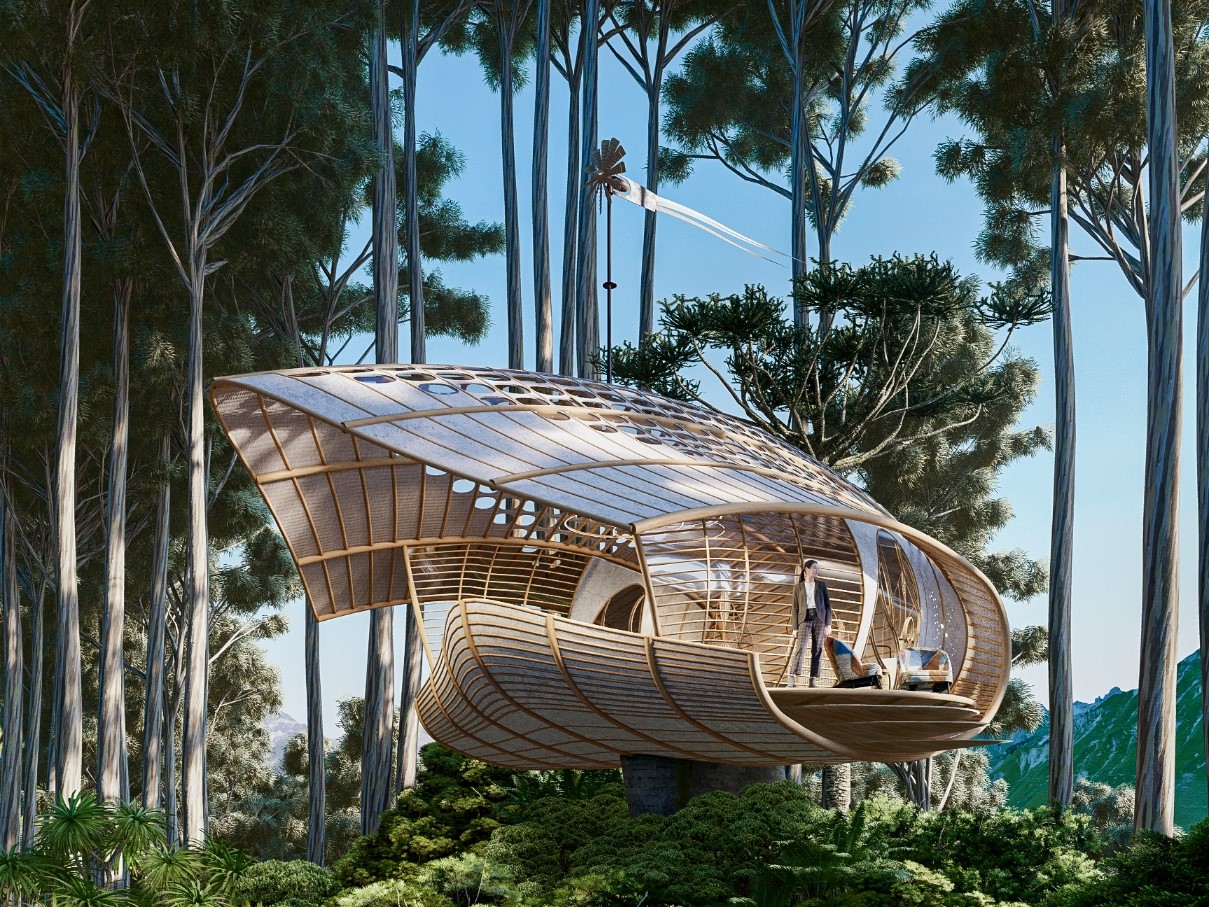 This time, the gilded figurines of St. Petersburg’s first architect — Domenico Trezzini — and gold certificates of the Awards were awarded to Sergey Makarov, Chairman of the Committee for the State Preservation of Historical and Cultural Monuments of St. Petersburg (KGIOP); Sergey Bychkov, Minister for Culture and Tourism of the Penza Region; Alexey Komov, Senior Architect of Kaluga, Airat Tukhvatullin, Vice Art Director at Chekhov Moscow Art Theater, Nailya Zinnatullina, Director of Institute of Urban Development (Republic of Tatarstan), Luciano Lerner Basso, an architect from Brazil; Jorge Luis Veliz Quintana, an architect from Cuba, as well as other winners from various countries. 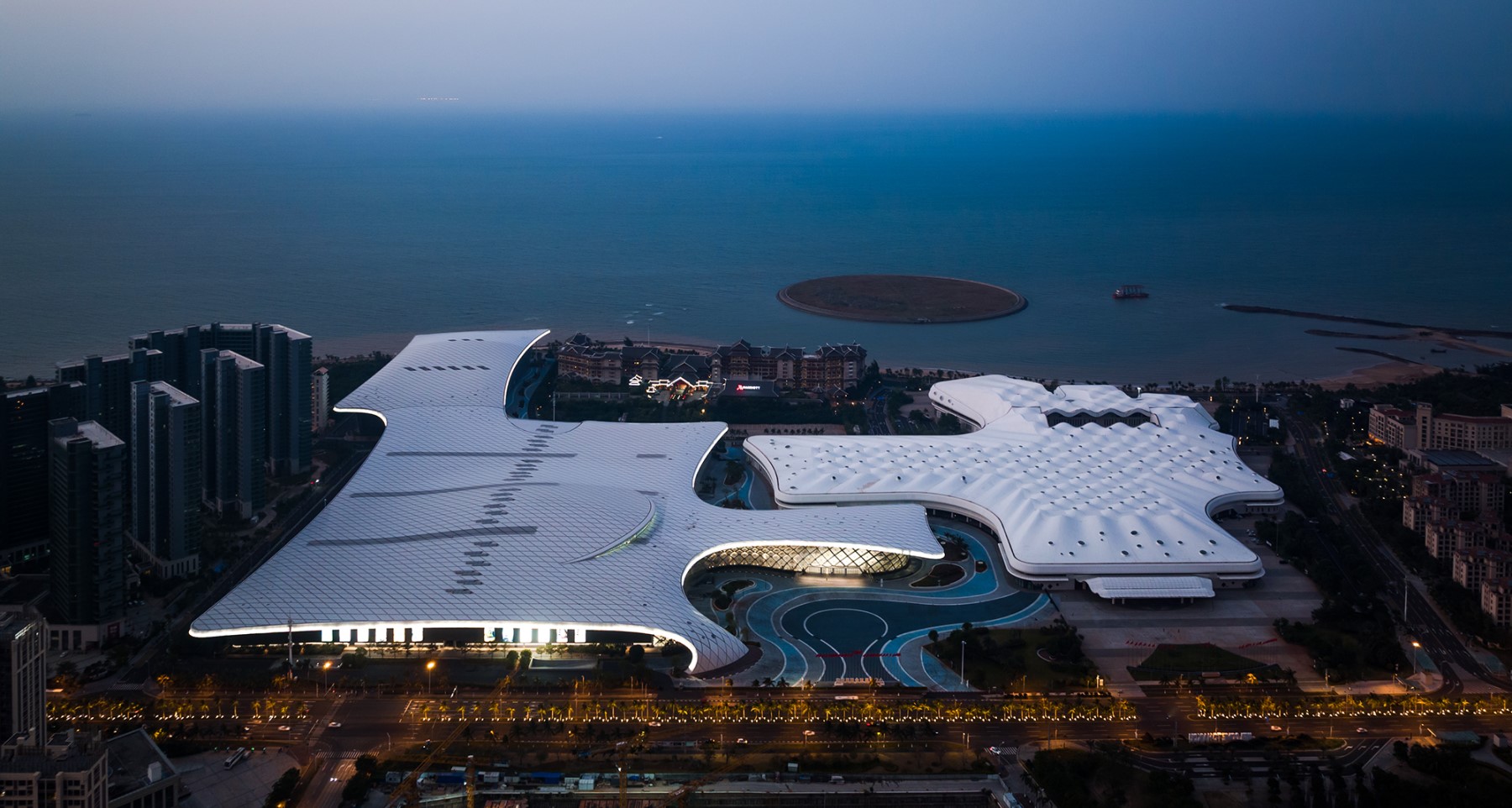 The international Golden Trezzini prize has been awarded in St. Petersburg since 2018 under the auspices of the World St. Petersburg Club. This is the only architectural awards across the globe that implies expert selection of artistically valuable projects to be added to the museum collection. 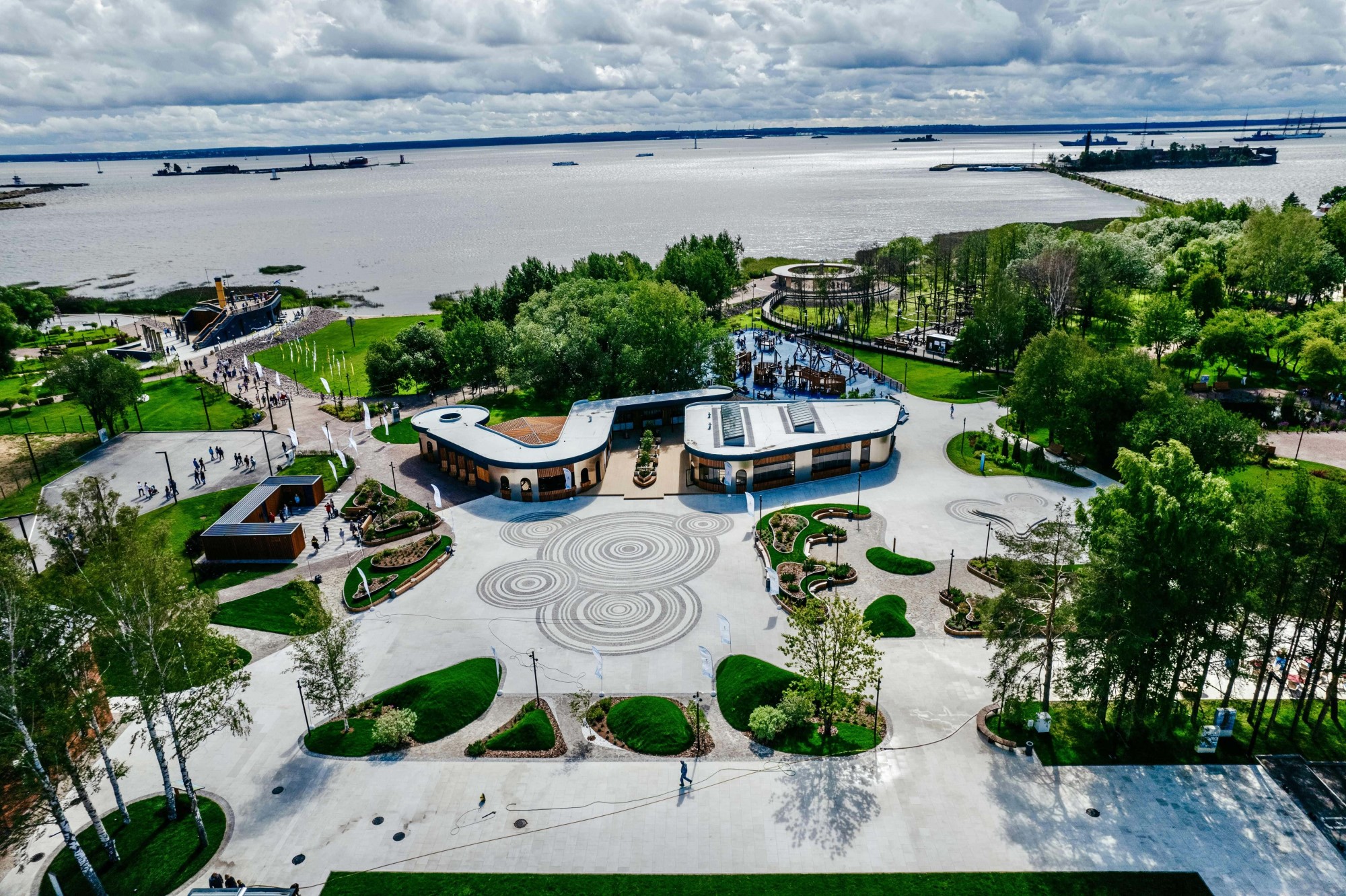 The motto of the Awards is “Architecture as Art”. Every year, the organizers award the best architects, renovators, designers, and scene artists in the State Hermitage. The works by the winners are added to the collection of Museum of St. Petersburg History and are presented during the annual exhibition. 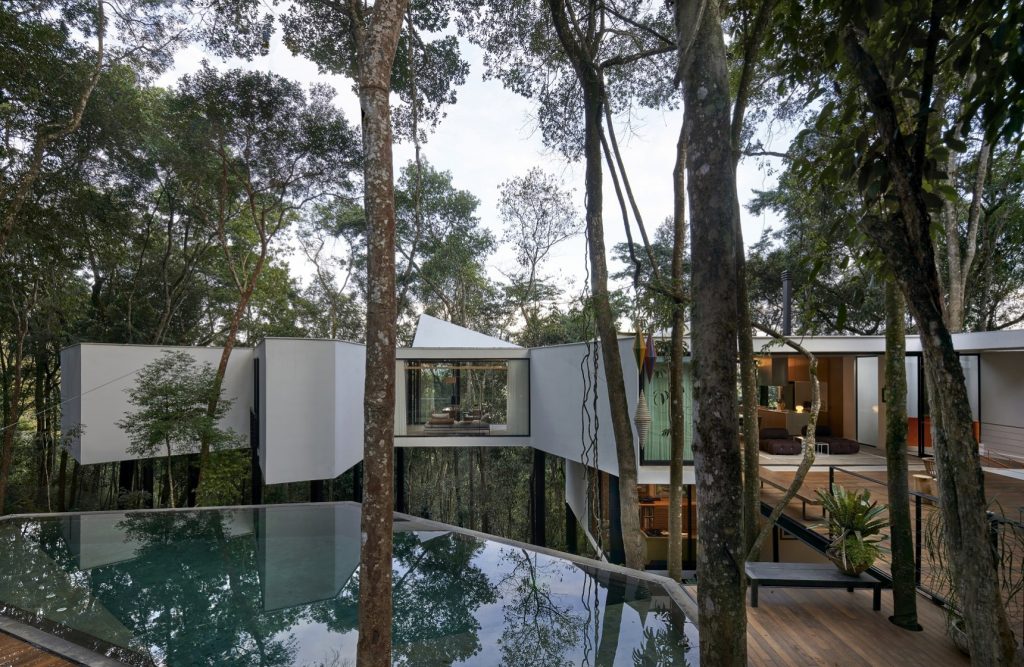 It is a tradition that the winners are decided the day before the gala ceremony by means of secret vote, in which all the shortlisted projects take place. The voting is participated by the International Council and the Jury of the Awards, both including top architects and directors of the world’s major museums. 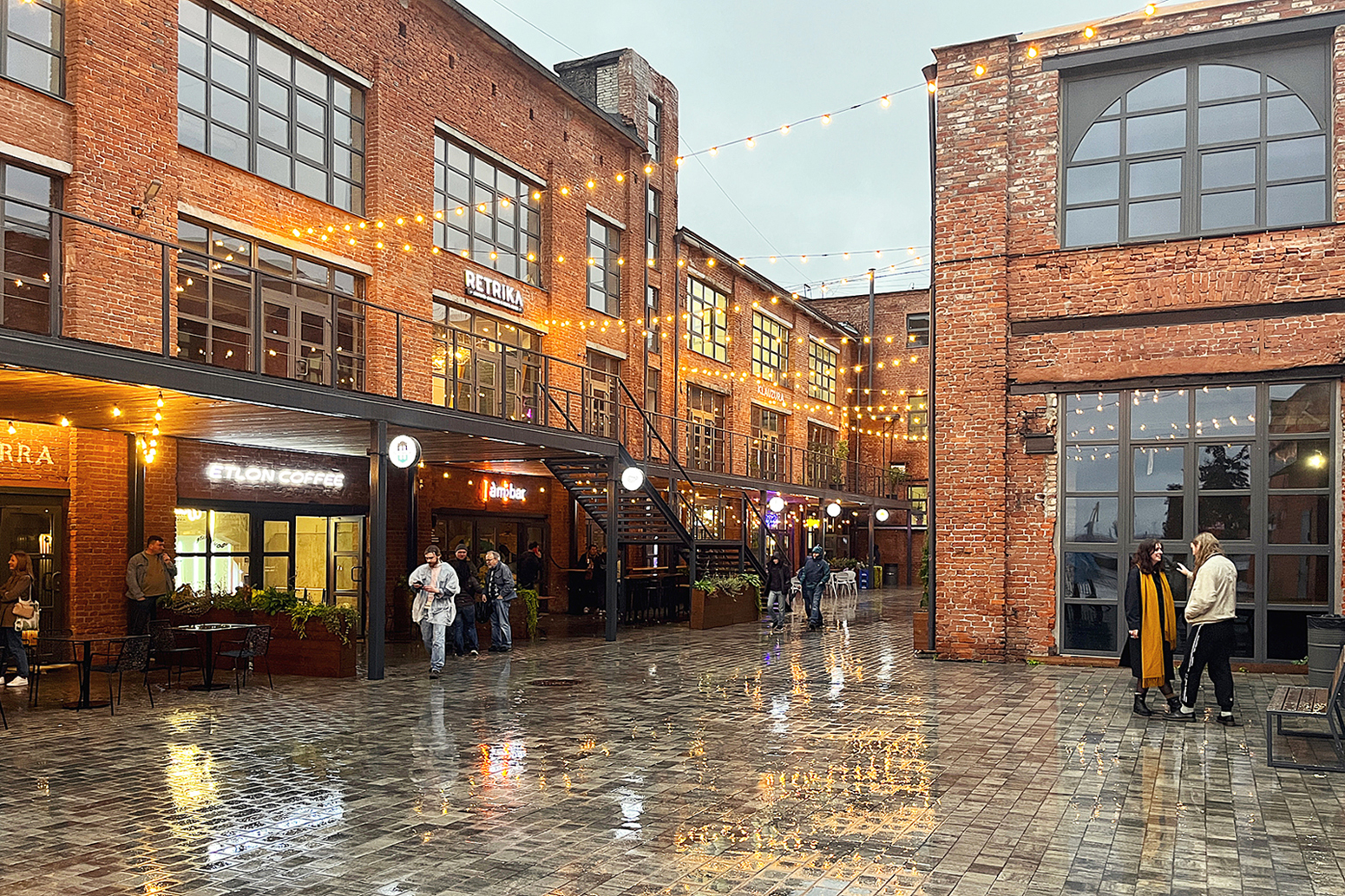 3,300+ projects from 110 countries have claimed the Golden Trezzini figurines throughout the years of the Awards operation. In 2018 to 2022, the list of winners included projects from 22 countries.

Applications for the 6th International Golden Trezzini Awards will be accepted from Q1 2023. Participation in the Awards is free of charge.

Villa at the Gulf of Finland (St. Petersburg, Russia)

14. Best Project of Building or Facility by Student

21. For outstanding personal contribution to the promotion of the idea «Architecture as Art»

All the winners and certificate holders:
https://www.goldtrezzini.ru/en/laureates2022/.